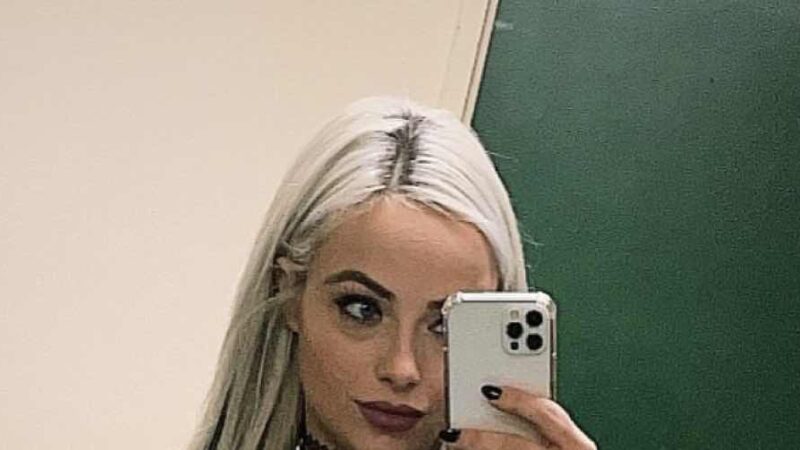 Liv Morgan is the current SmackDown Women’s Champion. She won the title from Ronda Rousey at Money In The Bank after cashing her briefcase on a show of the same name. She has since had a successful defence against Sonya Deville and even Shayna Baszler.

While Sonya and Liv may be on-screen rivals they are friends in real life. Sonya and Liv went to a strip club where the latter also flaunted bundles of cash, but the video has been taken down now. It’s not sure why she didn’t realise the gravity of WWE’s image while posting such a video. She later tweeted:

We need to wait and see if the company will take some action on the video or if it will be used in a storyline. While the video is down and the apology is up, fans had enough time to take a look at the video. It got Liv in hot water, but will it impact her chances against Ronda Rousey in an Extreme Rules match on October 8th?

WWE’s working style has changed since Vince stepped down so we never know if this story will be used at a later date or in the ongoing storyline with The Baddest Woman on the Planet. WWE knows a thing or two about controversies and they recently faced one with the Vince hush-money scandal.

Will the WWE use this storyline to their advantage and instead not punish Liv because in general terms it’s her time and life outside of the WWE and she can do anything she wants outside of the company’s premises?

What do you think of the situation? Sound off in the comments.

A video for the history books pic.twitter.com/m5j6PlVELN