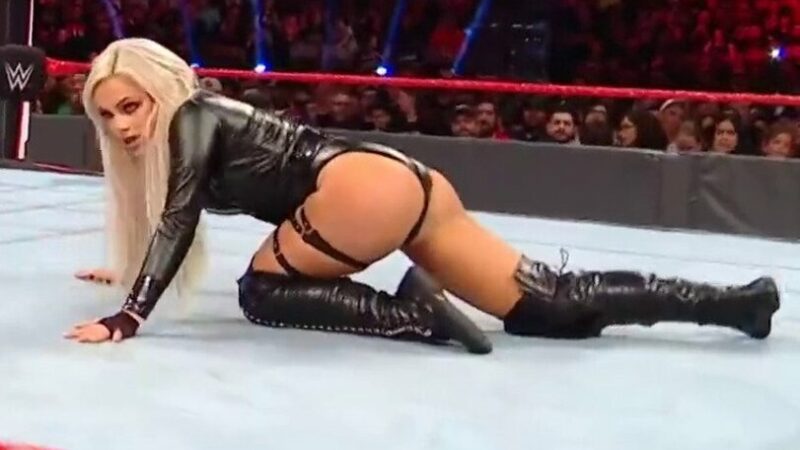 When you have to go, you have to go! Sadly for the often mischievous Liv Morgan, she found herself in quite an awkward situation during a recent apperance on the ever-popular satalette radio program, ‘Busted Open Radio’. On the Squared Circle subreddit, one user reported that Morgan ‘let one rip’ one the air. Liv Morgan was recently spotted with this ex-WWE girlfriend.

The user known as HungHammer89 proclaimed: “Liv farted so loud live on air. At the 1:55:00 mark, give or take a few seconds. Can’t miss it. Weird as hell. You’re live on air, hold your gas in, man. That is all.”

In other news regarding Liv Morgan, the former Riot Squad member and top WWE female SmackDown star recently recalled an inspirational member that current WWE SmackDown Women’s Champion, Becky Lynch told her before she left the WWE last year due to pregnacy. Credit to TheSportsRush for the following quote.

“You wanna know a little secret? When Becky left, I gave her a hug goodbye. She whispered in my ear, ‘When I come back, you are going to be champion.’ I’ve thought about that every single day. She’s back, and I’m not champion. But I’m looking so, so, so forward to proving her right. Maybe, not on her timeline, but I’m going to be champion, and I’d love to take it off of Becky Lynch.”