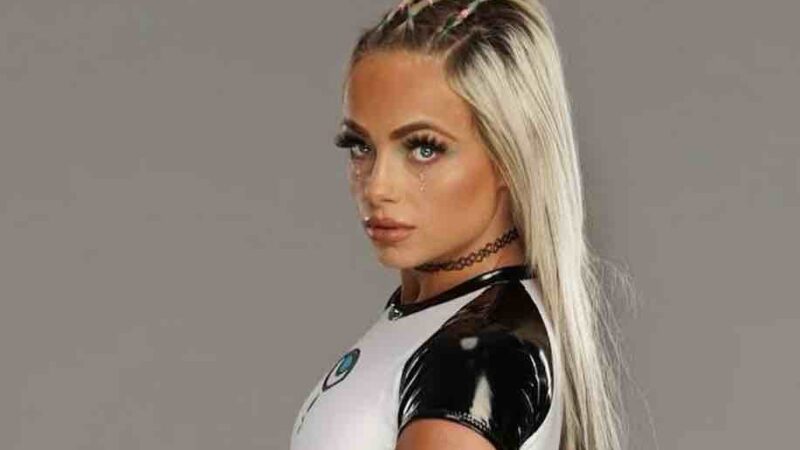 Fans have been speculating that The Rock might make his return down the road. There is a buzz about a possible blockbuster clash between The Rock and Roman Reigns at WrestleMania 39 next year. A report recently emerged which provided an update on the possible clash. It noted that there is a clear idea for the match to happen at the Premium Live Event next year. Now, WWE SmackDown Women’s Champion Liv Morgan has commented on the possibility of ‘The Great One’ returning to WWE at some point in the near future.

Liv Morgan talks about potential return of the The Rock

Speaking to Sportskeeda Wrestling in an interview ahead of Clash at the Castle, Morgan explained how the superstars look up to The Rock. She added that it would be amazing to have him back in the professional wrestling industry.

“I think it’s amazing. It’s always amazing to see someone come home, especially, someone like The Rock. We all kind of look up to him in a way, as far as his success here in WWE and how he transferred it into success outside of WWE. So it will be good to see him back home.” said Liv Morgan.

‘The Great One’ and ‘The Tribal Chief’ are two of the biggest names of the prestigious Anoa’i lineage. A bout between the two is going to draw a hefty amount of revenue for WWE if it takes place. The number one contender to the Undisputed WWE Universal Champion Roman Reigns, Drew McIntyre was recently asked about the possibility of him being added to the match.

‘The Scottish Warrior’ believes he doesn’t fit in the possible blockbuster clash. “I feel like I may be the third wheel in that one,” Drew McIntyre joked when asked about the possibility during an appearance on WWE Espanol.

“I’ll just win the titles, and then they do their own thing. That’s a big enough match without the titles. I don’t want to muddy the story. I’ll just take the titles over here so the titles can be defended every week.”