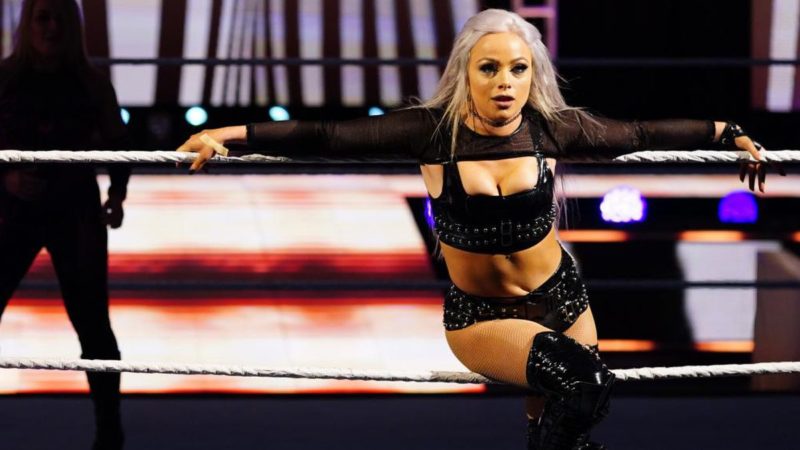 Liv Morgan talked about the lack of dancers on this week’s RAW Underground on the Red brand. She asked that WWE bring back the dancers on television, something that fans have heavily criticized.


Hey .. #RawUndwrground… can we bring back the dancers next week ?

RAW Underground had quite the debut last week on WWE’s episode of the Red brand and this week’s event even featured a former MMA fighter. While it is too soon to judge the newest format on WWE RAW, one aspect of RAW Underground received criticism. The underground fight club featured scantily-clad women dancing and this was the topic of debate among fans.

Now, Liv Morgan has hit back and commented about how WWE has come a long way and women’s wrestling has evolved. She reminded fans to empower all women and not just a few, saying that it did not hurt to see ‘beautiful women proudly dancing’.

We have come so so far in the evolution.. And with no signs of slowing down I don't think it is in any danger. Showing beautiful women proudly dancing (believe it or not, huge money making profession 🤑)doesn't hurt anything. Empower all women https://t.co/rcuuyhiVbU

She also praised the dancers for being nice.