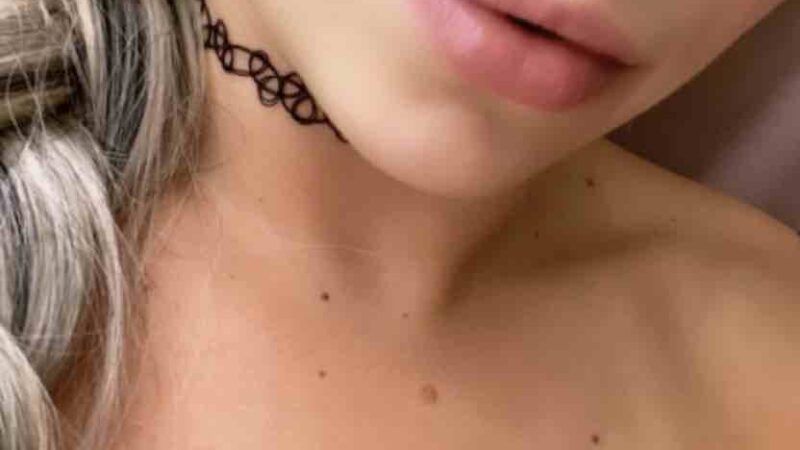 Liv Morgan posted a photo wearing a small top that looks like she is barely wearing anything at all, as seen below.

The current landscape of pro wrestling is not what it used to be and it continues to change with each passing day. It all started with AEW’s partnership with Impact Wrestling and a couple of weeks ago, the Forbidden Door was finally opened as AEW has finally started a working partnership with New Japan Pro Wrestling as well. It seems AEW is more than willing to work with other pro wrestling companies as well, and that includes WWE

Jim Ross spoke about Chris Benoit and Chris Jericho while speaking on Grilling JR, where he talked about Vince McManot not liking Benoit and Jericho.

”We talked about Benoit, in Vince’s eyes, being bland. Too bland to be a the torchbearer. Jericho was never accused of being too bland.’