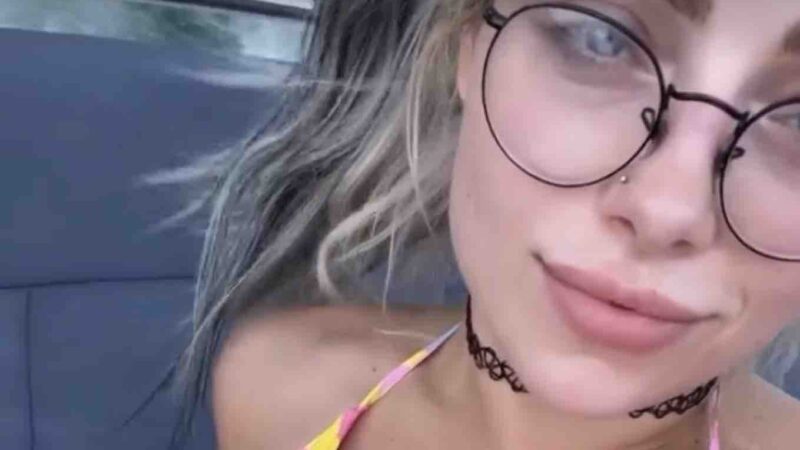 Liv Morgan and Mandy Rose have posted swimsuit photos together in a boat, as seen below.

The former RAW Women’s Champion Nia Jax was released from her contract in November last year during her mental health break. She was let go along with numerous other talents due to budget cuts, ending her seven-year run with the company. The former Nia Jax is set to make her in-ring return at the inaugural Wrestling Entertainment Series on July 9. The Wrestling Entertainment Series (WES) debut show was originally scheduled to commence on June 4 in England, but the event was moved to July 9 due to Queen Elizabeth’s jubilee celebrations.

Nia Jax is set to square off against a former WWE star Lana, now known as CJ Perry, for the promotion’s Women’s Championship. This will be both stars’ first match since leaving WWE. After her release, Jax took to Instagram to state that she was heartbroken to be let go, and that she enjoyed her time in the company:

“It breaks my heart to be so abruptly let go, without consultation, when dealing with so much privately. I loved my career at WWE, I love the men and women I worked with, and I am going to need time to process this huge loss. I appreciate those people who have shown understanding and compassion during an incredibly difficult time,” said Jax.

Are you excited to see them both back in the ring? Let us know in the comments section below.