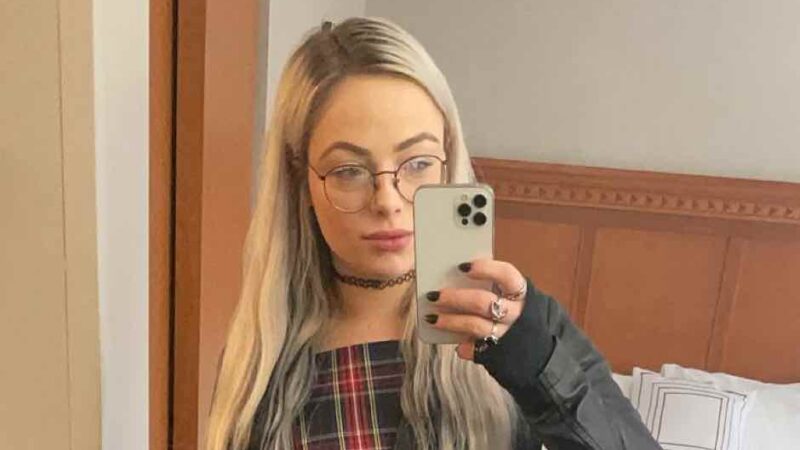 WWE star Liv Morgan recently dropped a series of pictures from WrestleMania weekend. One of the pictures is of the newly crowned WWE RAW Women’s Champion Bianca Belair. The picture was shot backstage ahead of her title bout against Becky Lynch.

Blessed to have another year doing what I love. Only 363 days until the next one 😜”

Liv Morgan and Rhea Ripley are currently teaming together but could not capture the WWE Women’s Tag-team titles at WrestleMania as the team of Naomi and Sasha Banks won it. There have been cracks in the tag-team of Morgan and Ripley. The latest edition of RAW saw Rhea Ripley and Liv Morgan faced Sasha Banks and Naomi in a championship contenders match. After Ripley and Morgan’s loss on RAW, The Nightmare walked out on her tag team partner. However, the two women eventually got back on good terms, with Ripley even earning her duo another shot at the titles.

“Man, we get along really, really well,” Rhea said. “If there was a camera that followed us around all the time, it would just catch us laughing, at absolutely everything. She puts a smile on my face as not many people can. She does make me laugh a lot, like very, very hard as well. I love Liv, and I think that she loves me too.”

So far in her career, Liv Morgan has never held gold in WWE. That is something that Rhea Ripley finds insane, admitting that it blows her mind. Because of that, Ripley wants to be part of that moment with her this weekend.

“Man, It would mean the absolute world. And to know that Liv hasn’t won a championship in WWE, that’s insane to me,” she said. “It blows my mind that she hasn’t because she’s so good at what she does. And she does deserve it. So, if this can be the first time, and I can be part of that moment, I am so down for it.”