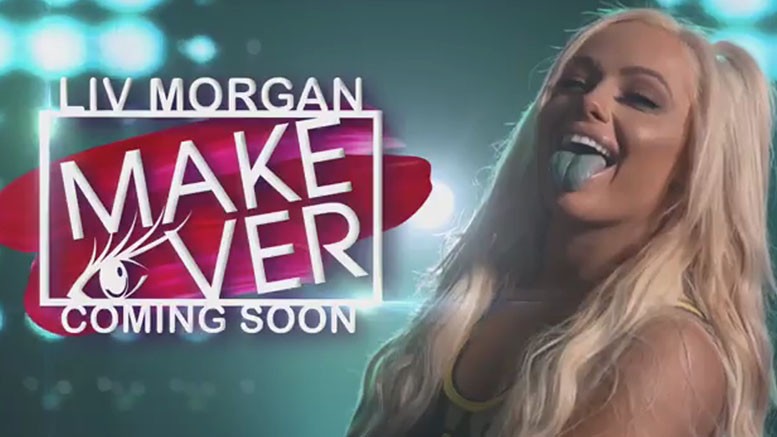 Since The Riott Squad were disbanded during the Superstar Shakeup in April, the WWE Universe has seen or heard very little from Liv Morgan. Following her draft to Monday Night Raw in October, she has not been used on television since.

As revealed last night on Raw, the wait is over. Morgan will be returning as a singles star very soon, and it could bode well that vignettes promoting that have started. Then again, Emma is an example of where this didn’t go quite as expected for the company.

Are you excited to see Liv Morgan return? How would you book her?