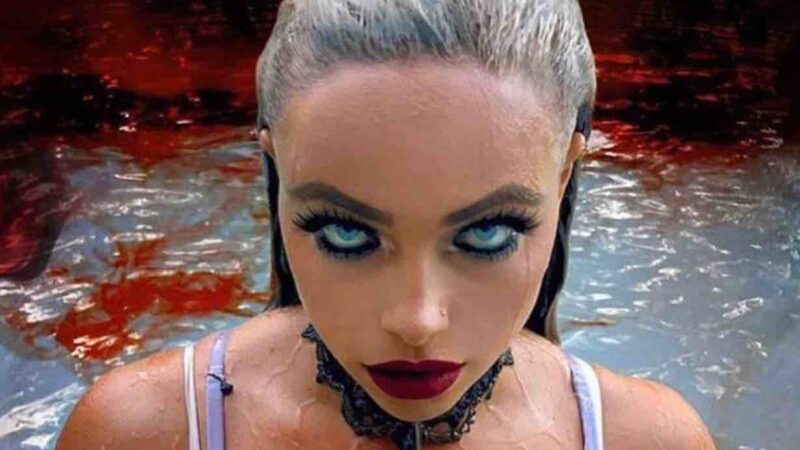 Liv Morgan is a former Smackdown Women’s Champion and held down the fort last year. However, that did not last long as she lost the championship to Ronda Rousey.

“Liv Morgan deserves every bit of success she’s achieved so far in her WWE career,” said Enzo Amore. He went on to mention that he had known Morgan before she began her wrestling career, having dated her and managed her during their time together at a Hooters restaurant in New Jersey. Amore praised her hard work and dedication to the industry.

“I hope that she pinches herself and knows that she did it. I’m proud of her. I’m happy for her. No ill will, vice versa. She’s a good human and she deserves it. I just think there’s a few things in life when you enter that world that hopefully you get. You get a WrestleMania and you get a title around your waist and you get to feel those things, and she’s done those things, so good for her.”

Taking to Twitter, Rose claimed that the image she shared looked like the love child of herself and Liv Morgan, something that the former SmackDown Women’s Champion went on to respond to.