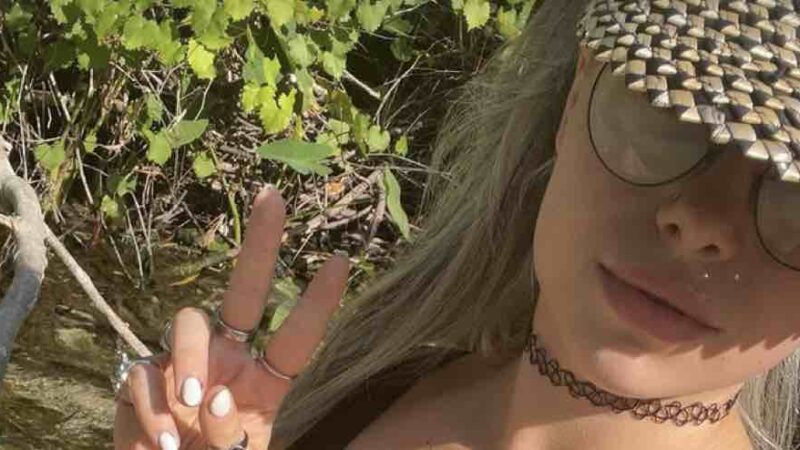 Liv Morgan showed her backside in new black swimsuit photos as she paddle boarded, as seen below.

The Undisputed WWE Universal Champion Roman Reigns had raised some concerns among the fans when he provided an update to the fans about his future at the company. During the conclusion of WWE Live event in Trenton, New Jersey, ‘The Tribal Chief’ told the WWE Universe about his future. ‘The Tribal Chief’ spoke about moving on to the next phase of his career and said he wasn’t sure if he’d return to Trenton in the future. He ended by thanking the fans for their support. It was previously noted that reports said he would not leave anytime soon. It has been also noted how ‘The Tribal Chief’ is no longer being advertised for WWE TV tapings and house shows for July and August. Reigns was also suggested to spend some time with his wife. However, it seems Reigns will not be taking an extended hiatus.

Roman Reigns has been added to some shows

WWE recently advertised their upcoming SmackDown TV event in Boston, MA at TD Garden on July 22nd and the Undisputed WWE Universal Champion Roman Reigns has been added to the card.SmackDown Women’s Champion Ronda Rousey, Kevin Owens, Cody Rhodes, and Drew McIntyre are also advertised to appear at the show.

It has been also noted Roman Reigns is now advertised to appear at the upcoming WWE Monday Night Raw event on July 25th at Madison Square Garden in New York City. This will be the go-home edition of Raw for SummerSlam. Cody Rhodes, Seth “Freakin” Rollins, Bianca Belair, Becky Lynch, Ronda Rousey, RK-Bro, Kevin Owens, Bobby Lashley, AJ Styles, Finn Balor, The Street Profits, and more are advertised to appear at this show. No matches have been announced for this Raw just yet.

Reigns was able to secure the victory for The Bloodline at WWE WrestleMania Backlash when he had pinned Riddle in order to get the win for his family in the main event of the show.