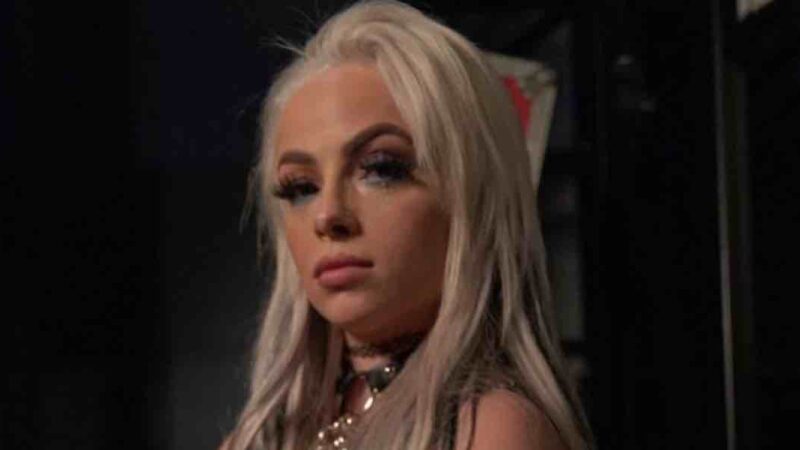 John Cena, who recently returned to WWE Monday Night Raw this week was given respect by a wide variety of sports entertainers and professional wrestlers. On social media via Instagram, Liv Morgan posted this photo of the two of them posing while Torrie Wilson shared this delightful throwback photo. The two images can be seen below.

Cena appeared during RAW this week, where he had a huge tease with Austin Theory.