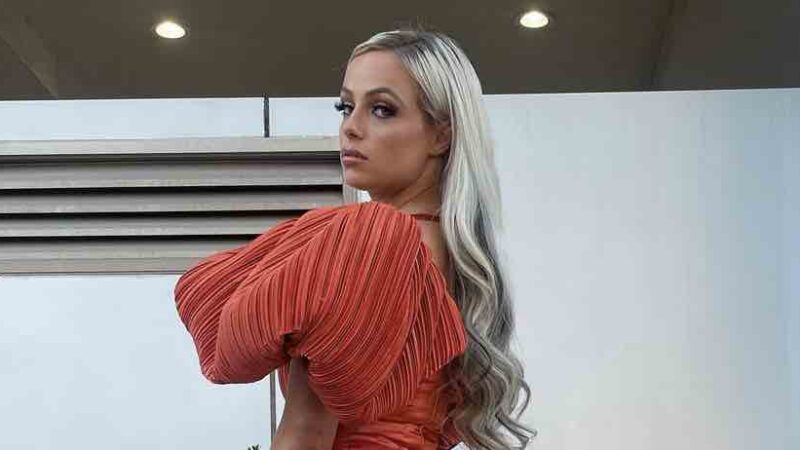 AEW star MJF was recently spotted with the reigning WWE SmackDown Women’s Champion Liv Morgan. They hung out at a birthday party and the photo was shared by CJ Perry (formerly Lana in WWE) on her Instagram handle.

Speaking about Liv Morgan, she recently picked up a huge win against Lacey Evans on this week’s SmackDown.

MJF was most recently featured onscreen this past Wednesday at “AEW Dynamite” Grand Slam, where he got into a tussle with Wheeler Yuta and at one point even shoved down announcer Tony Schiavone. He was later seen in the crowd watching Jon Moxley defeat Bryan Danielson to win the vacant AEW World Championship, setting the stage for MJF to challenge Moxley for the title in the future.

On his Wrestling With Freddie podcast, the former WWE writer Freddie Prinze Jr. lavished praise on WWE star Kevin Owens for his promos, comparing him to MJF:

“Kevin Owens came out to interrupt Austin Theory and hit him – well he hit him, but before he hit him in the face, he hit him with a promo that I would put up there against anything MJF’s done in the last year and a half. And he’s damn near almost done it two times in a week now.”

“He was so real and so in control of every single moment – his walk the stairs, the entrance into the ring, all while talking. He was patient, he was calm, and when it was time to go in on this guy, he went in on Theory. And when Theory’s natural instinct is to look away, because if you look at him, you’re going to want to punch him, Kevin Owens started pushing him and slapping him and demanding eye contact and I felt he was saying some real stuff in there.”