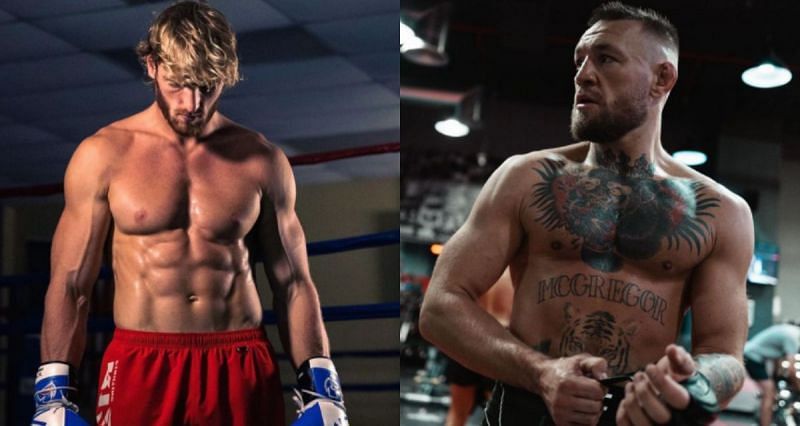 The YouTuber turned pro boxer Logan Paul is often seen placing bets on the anticipated fights in MMA and boxing. This time around he seems to have placed bet on the bouts on the upcoming UFC 264 card.

He went on to share with his fans that he has picked Conor McGregor as the winner against Dustin Poirier in the trilogy fight. While for the other bouts, he has picked Sean O’Malley and Gilbert Burns as the winners against Kris Moutinho and Stephen Thompson respectively. Daniel Cormier ‘Gets Drunk’ With Female UFC Name

He shared the screenshot of the bet placed and captioned:

“I’ll be at the fights tonight & I got McGregor, O’Malley and Burns all winning. BOOSTED +500 right now on the @BSSportsbook”

We will have to see if Logan gets his pick correct.

The Paul Brothers had been calling out UFC star Conor McGregor since a long time now and recently Logan’s brother, Jake Paul took a shot at The Notorious One.

Jake recently commissioned a $100,000 chain that shows UFC superstar Conor McGregor knocked out and holding a bottle of NyQuil.

The artisan of the piece seemed to have used an image of McGregor who faced a defeat against Dustin Poirier back in January. The highly anticipated trilogy match is just a matter of hours now and we will have to see who walks out of UFC 264 pay-per-view as the winner.

I’ll be at the fights tonight & I got McGregor, O’Malley and Burns all winning. BOOSTED +500 right now on the @BSSportsbook pic.twitter.com/UlaUyaihX7