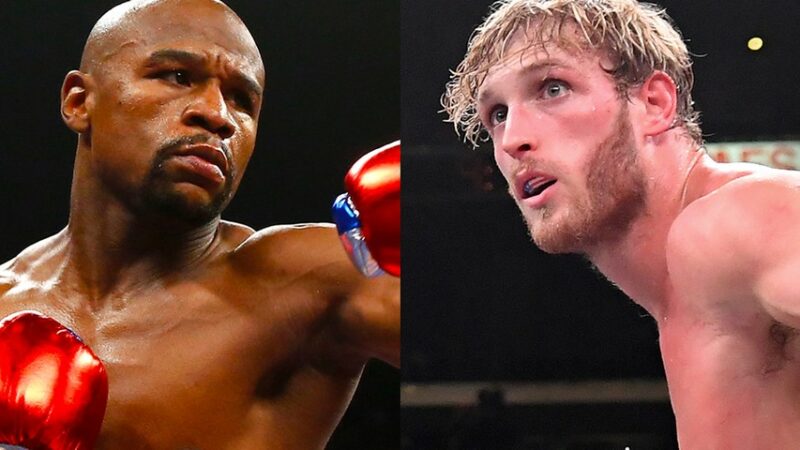 The YouTuber-turned boxer, Logan Paul is set to clash against the undefeated boxing star Floyd Mayweather in an exhibition bout tonight.

Despite of being an exhibition bout, the fans have highly anticipated the clash, while both Paul and Mayweather are working extremely hard on their skills, and one will try to knock the other out. CM Punk ‘Attacked’ By A-List Actor In Bed

BetOnline has created a bet where gamblers can put money on where undefeated boxer Floyd Mayweather will make Logan Paul bleed from.

Which part of Logan Paul will bleed first?

Over at @betonline_ag you can bet on where Floyd Mayweather will make Logan Paul bleed 🩸 #MayweatherPaul pic.twitter.com/UQsCpgn0xL

Rumors stated that Logan Paul’s brother, Jake Paul was recently kicked out of a party Floyd Mayweather Jr. was having.

“media so thirsty these days

media so thirsty these days