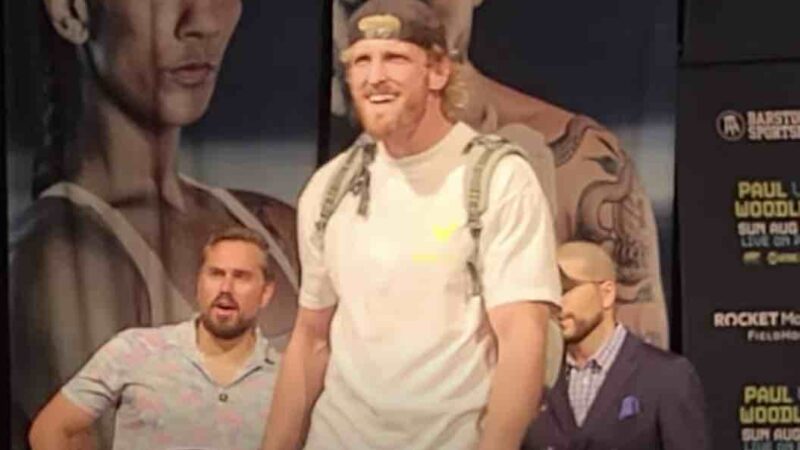 Johnny Depp and Amber Heard’s trial recently has created a buzz. The trial has been grabbing the headlines for quite some time now and according to reports, the famous Hollywood actor filed a $50 million defamation suit against his ex-wife for a column she wrote for The Washington Post. She further accused the Pirates of the Caribbean actor of domestic violence. The actress filed a countersuit for $100 million against Depp in response. It was also noted that WWE legend might be involved in the case as well.

Recently, the YouTube sensation Logan Paul shared his views on the trial that began on 11 April 2022. The two parties involved, Depp and Heard, were among the most iconic couples in Hollywood when they dated. However, their relationship took a dark turn and now they find themselves in court against each other.

During the trial, it was noted that Amber Heard reportedly defecated on The Pirates of the Caribbean star’s bed. According to Heard, it was a practical joke gone wrong. There were also many other reasons presented by her and her team as to where the feces came from. Co-hosts Majlak and Janko seemed to agree on Paul’s statement.

During the latest Impaulsive episode, Logan Paul and co-hosts Mike Majlak and George Janko gave their views on the infamous trial:

“Ohh the courtroom, so Amber, here’s my genuine question. Amber Heard, I don’t actually know the details of the trial and the domestic violence aside, how do you come back from the whole world knowing that you s**t on Johnny Depp’s bed?”

You can check out the full podcast below: