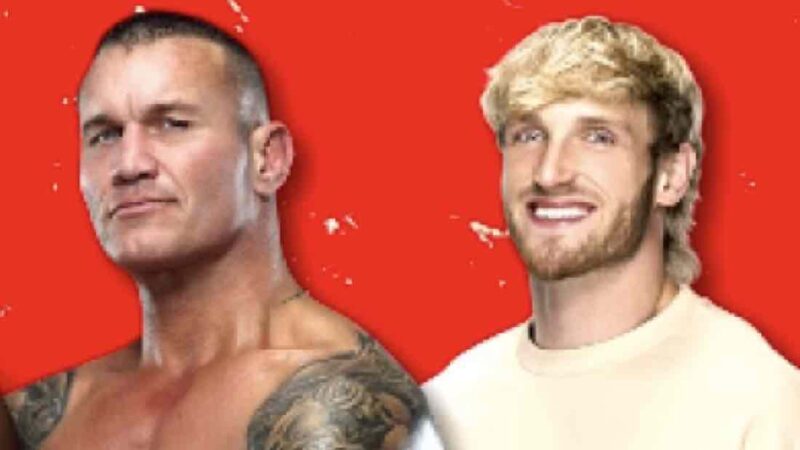 Youtuber and professional boxer Logan Paul recently revealed that he has been receiving a lot of DMs lately on Twitter regarding his most anticipated fight against undefeated boxing star Floyd Mayweather Jr. He then revealed that WWE star Randy Orton also DM’d him.

Logan Paul said on Impaulsive that Randy Orton DM’d him on Twitter. Wrestling-Edge transcribed the text that Paul recalled.

“You crafty motherf**ker. I can’t believe you pulled this off.”

Paul recently made his first WWE appearance on the WrestleMania 37. He was hit with a Stunner by Kevin Owens at the event. WWE Top Name ‘Blamed’ For Wednesday Firings

He is set to square off against Floyd Mayweather Jr. in a big ticket Exhibition Match on June 6 at at Hard Rock Stadium in Miami, Florida.

They have built quite a fierce rivalry between them and they had a fiery face off on Thursday at a red carpet event in Miami.

Both the boxing stars seem to be confident with upcoming match. Here is what Paul recently said:

While Mayweather is eyeing to take the full control of the bout:

We will see what will be the outcome of the match.