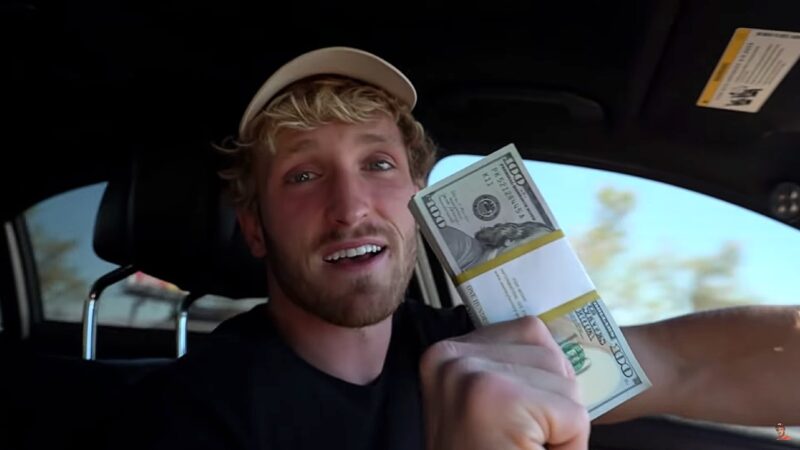 The YouTuber turned pro boxer Logan Paul recently lost bet after UFC 263. He had speculated that Israel Adesanya and Deiveson Figueredo, both will win by a way of TKO/ KO but he was wrong.

Logan was partially correct about Israel as he won the contest but by decision and not TKO or KO. While, Brandon Moreno defeated Deiveson Figueredo, so Logan lost money on his bets as he was wrong. Dana White Fires Big Name At UFC 263

Israel Adesanya had successfully retained his UFC middleweight title by unanimous decision against Marvin Vettori in the main event of UFC 263. The five round contest ended with all three judges scoring the contest 50-45 in favor of ‘The Last Stylebender.’

It was an immediate rematch of their first fight at UFC 256. It was arguably one of the greatest fights in the flyweight division’s history.

Unlike the previous clash, Brandon Moreno controlled the rematch for the most part and submitted Figueiredo via rear-naked choke in the third round.