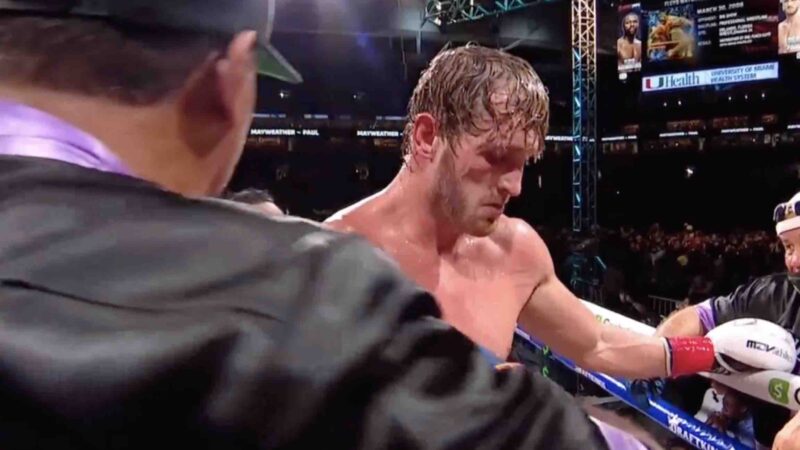 The Floyd Mayweather and Logan Paul fight (money grab) has come and gone, but what if everything in the fight was all planned out so that neither fighter would get hurt, but yet, both would make out with a few bags full of money? Floyd Mayweather vs. Logan Paul Sad Ticket Sales Leak.


Let me start by staying that I hope that nobody thought that Logan Paul would be winning this fight at the end of the night. Not only is Floyd Mayweather undefeated, but he is arguably the best defensive fighter that this generation has ever seen.

As the fight started, Logan was able to get in a couple of shots, but ultimately, Floyd Mayweather came out on top. At one point in the fight, Logan’s coach was overheard telling him, “You ain’t gotta knock him out, all you got to do is go the distance.”

Of course, Logan’s coach was telling this to him due to Floyd starting to make Paul tired as Floyd has usually done to almost all of his previous opponents. When all was said and done, Paul was able to go the distance and was not knocked out. Surely, there was some kind of deal on this ahead of time as Logan Paul is nowhere need Floyd’s expertise in boxing. Although, maybe Logan Paul is better than most of us expected.