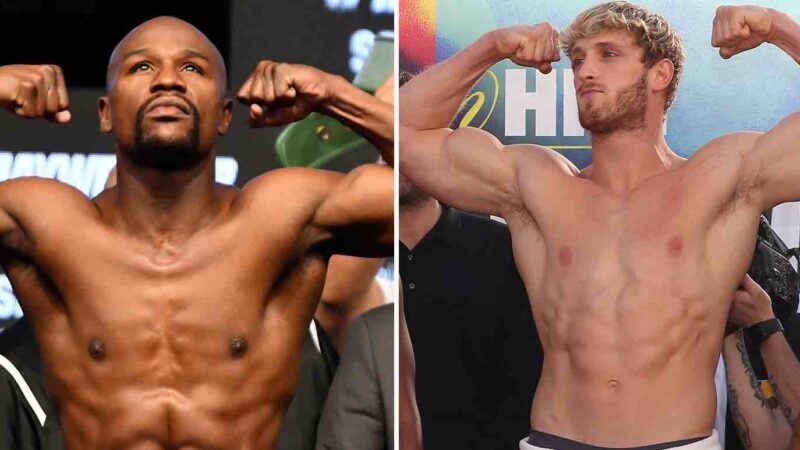 The Youtuber turned pro boxer has been in the headlines recently. He also survived an eight-round exhibition fight against Floyd Mayweather Jr.

The fight ended in a draw but the highly anticipated bout sold one million pay-per-views. Logan recently took to his social media account and took a shot at his former opponent, Mayweather Jr. Colby Covington Looks ‘Miserable’ At Casino In Photo

He recently uploaded an album of photos in which one of the pictures was a closeup of Mayweather Jr. getting hit hard during their fight.

You can check out the picture below: 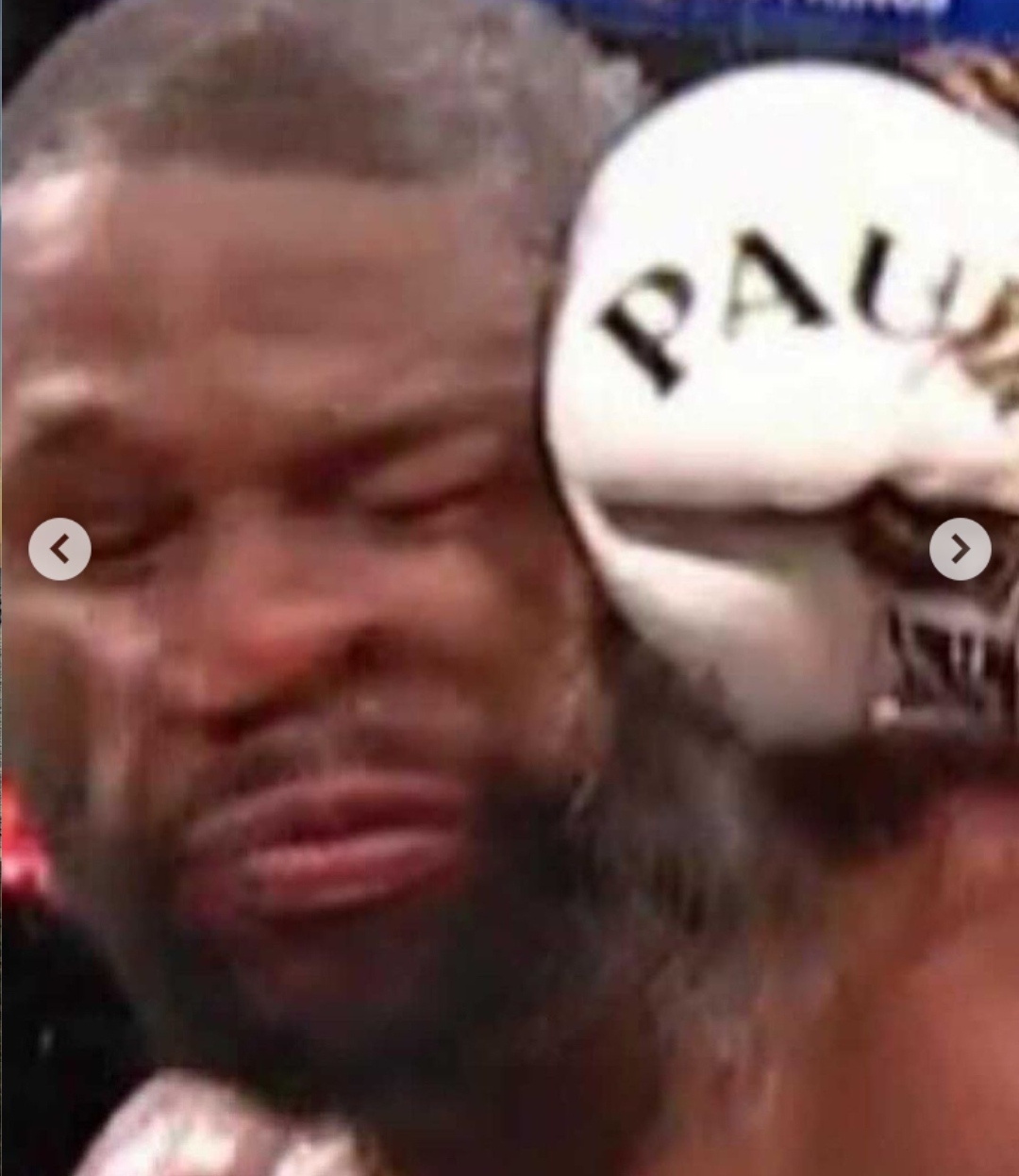 Silva recently fought legend Julio Cesar Chavez Jr, who held the WBC middleweight title from 2011 to 2012. Aged 46, he showcased a great performance and registered the win via split decision.

The Spider recently spoke to MMA Junkie and told he could fight one of the Paul Brothers.

“I respect both, and I respect the sport. I think everything’s possible. I think it’s the next fight may be with Logan Paul, maybe.”

We will see if that match eventually takes place and it would not be a surprise to see Logan or Jake Paul against a huge name. Recently, Jake Paul also defeated Ben Askren.