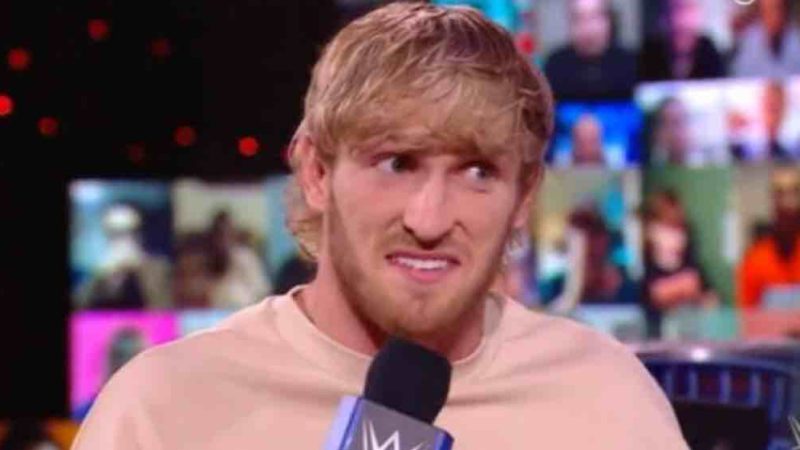 Logan Paul was spotted with Stephanie McMahon and Triple H today in photos, signing a WWE contract that will keep him active through next year.

The Men’s 2022 Money in the Bank Ladder Match: Riddle vs Seth Rollins vs Drew McIntyre vs Omos vs Sheamus vs Sami Zayn vs ?. Drew McIntyre has already challenged Roman to a title match at Clash at the Castle in September. Riddle just lost, Omos is not ready, Sheamus feels like filler. So I suspect Sami or Seth will walk out the winner.

The Women’s Money in the Bank Ladder Match: Lacey Evans vs Liv Morgan vs Alexa Bliss vs Raquel Rodriguez vs Asuka vs Shotzi vs Becky Lynch. Lacey Evans has almost disappeared since qualifying, Raquel just had her shot at Ronda, Asuka won recently, Shotzi is in there to do spots, Liv Morgan has been there and lost before, Alexa could get a title shot anytime but Becky could take this contract to give herself a title match at WrestleMania and proceed to just lose her way to the show of shows.

The SmackDown Women’s Champion Ronda Rousey vs. Natalya. The build to this has been outstanding, the best of anything in AEW or WWE of late. Ronda retains but Natalya has made this extremely personal and entraining.

The Raw Women’s Champion Bianca Belair vs. Carmella. Carmella has done less well as a short term title contender but will deliver in the match.

The United States Champion Theory vs. Bobby Lashley. It is hard to see WWE taking the title off Theory so close to a John Cena program.