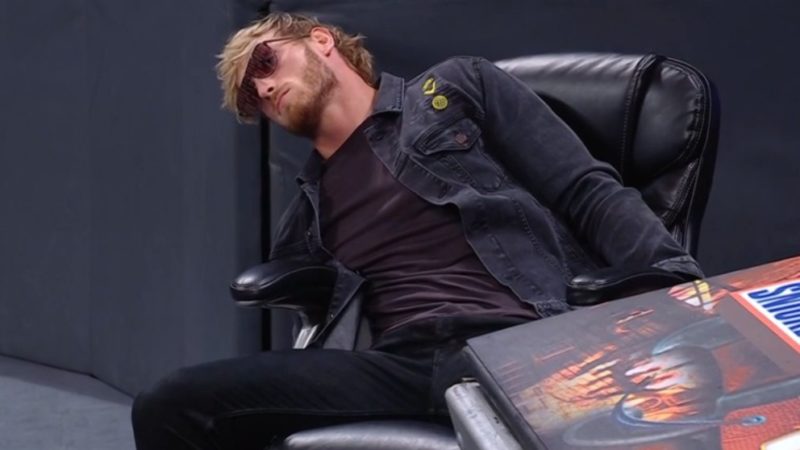 Logan Paul worked with The Hurricane, Shane Helms, as a producer for his segment in the Kevin Owens vs. Sami Zayn match at WrestleMania 37. Jake Paul vs. Ben Askren Was ‘Scripted By A Writer.’

Sean Ross Sapp reports on FightfulSelect.com, “Shane Helms didn’t just produce one match– Rollins vs. Cesaro, he also helped out with one on night two, we’re told. He and Adam Pearce were credited as producers for another highly regarded match in Kevin Owens vs. Sami Zayn, which went 9:20 and also featured Logan Paul as a special guest.”

Roman Reigns beat Edge and Daniel Bryan in the main event of WrestleMania.

“The fact that Roman goes out there and spears five guys does not make Roman more of a baby face. It makes him a God, and he’s not earning his position or push. He’s just out there running through guys and the audience smells it and they don’t like it.” WrestlingInc transcribed his comments.