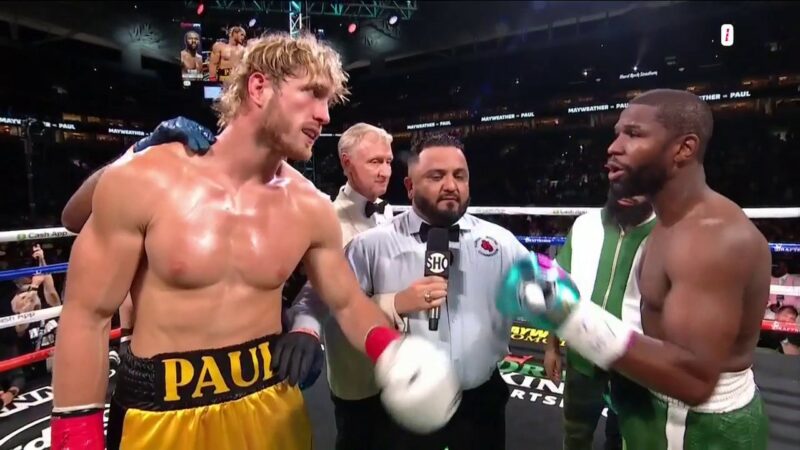 A lot is to be said about the Logan Paul and Floyd Mayweather fight. The fight ended with Mayweather coming out on top and being the victor. This, however, didn’t stop many from saying that the fight was fixed. Some watchers are even demanding a refund on social media! One legendary artist is now speaking out…Vince McMahon ‘Gives Notices’ To Triple H At NXT.

I must say that if you are sensitive to hate on professional wrestling and the legitimacy as such, look away now.

Tommy Lee from Motley Crue recently was pretty heated about the Floyd Mayweather vs Logan Paul fight. Tommy went on to say how the fight was fixed and how he will basically only be watching and supporting UFC from now on due to how much he hates what boxing has become.

Tommy stated the following on his Twitter account about the fight: “Ya know the sport of boxing has officially turned into WWE it’s a f*****g joke! That’s my last fight I’ll watch.
@ufc where real fighters fight. F*** boxing.”

Tommy is not alone at all in how he feels as many have called the fight nothing more than a money grab to make both Floyd and Paul even richer than they already are.