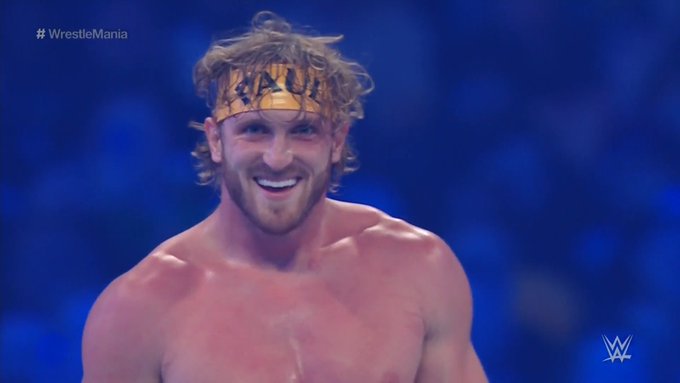 The Maverick took to Twitter and uploaded a couple of photos of himself training in the ring, seemingly hinting at making his return to WWE soon enough ahead of SummerSlam.