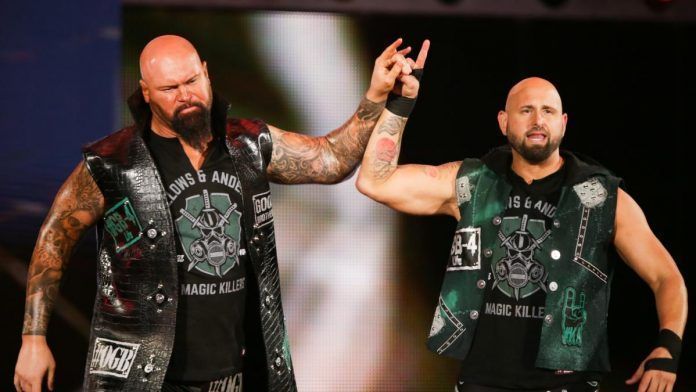 Luke Gallows and Karl Anderson were reported to be close to signing new deals with the company. The duo had initially declined several deals put on the table for them which were worth $500,000.

According to the Wrestling Observer Radio, Gallows and Anderson have “absolutely signed” with the WWE. Meltzer also noted that the company is not willing to lose any more talent with its competition on the rise. The company is only looking to let go of talent in case of disciplinary actions.

The duo joined forces with AJ Styles after the latter turned heel on Ricochet. It is highly rumoured that the backstage officials have huge plans for the Club and are expecting them to be the next major faction.