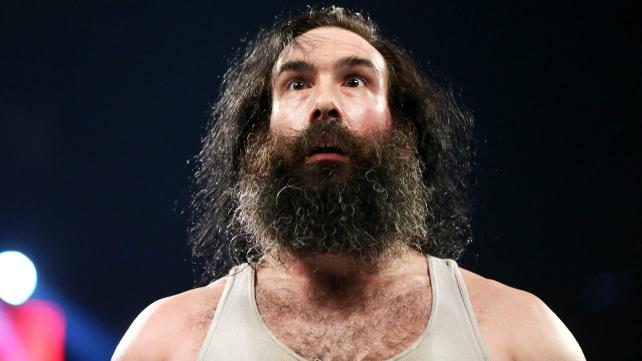 – As we previously reported, PWInsider noted that Luke Harper was backstage at yesterday’s Monday Night RAW from Memphis. Now Pro Wrestling Sheet is reporting that Harper has been cleared to make his return to the ring, as he was at RAW yesterday to be looked at by WWE doctors. Harper dislocated his patella and tore his MPFL ligament this past March, and was not drafted to either RAW or SmackDown during the WWE Draft.

– Seth Rollins took to Twitter to say ‘screw’ Kevin Owens, Roman Reigns, and Rusev after last night’s apparent save for Roman Reigns to close out RAW: