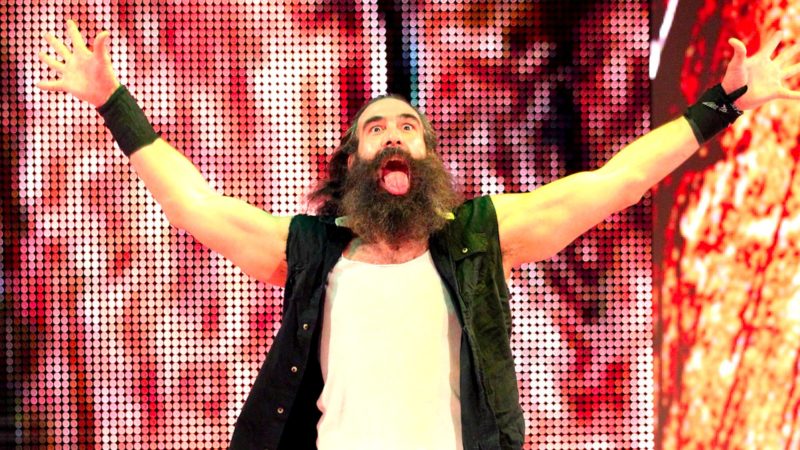 Unexpected but not a shock:

Harper made his name in WWE as part of The Wyatt Family, and later teamed with Erick Rowan to form a tag team on SmackDown. In recent times, he returned at WrestleMania Axxess after a long time out healing injuries, and posted about how important that was to him.

At 39-years-old and with WWE seemingly having no plans for him, there is little time to waste for Harper in accomplishing his career goals.