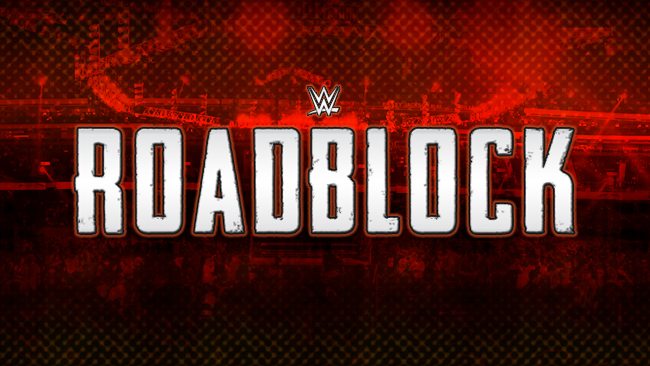 Earlier on tonight’s (Monday November 28, 2016) episode of WWE Monday Night RAW Roman Reigns earned the right to challenge Kevin Owens for the WWE Universal Championship at WWE Roadblock in December. Reigns is currently the WWE United States Champion, and no plans have been made to put his title up for grabs as of this writing, but things could change soon.

WWE Roadblock takes place live on pay-per-view (PPV) or the WWE Network from the PPG Paints Arena in Pittsburgh, PA on December 18th.