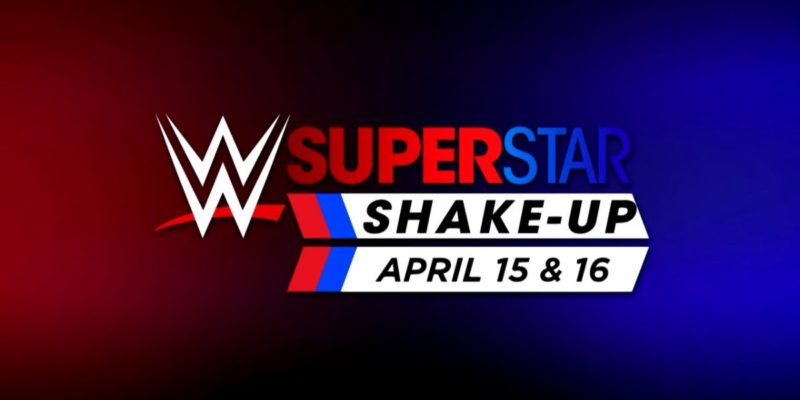 Last week’s Superstar Shake Up seems to have been a one-off affair for a few WWE Superstars. Several WWE Superstars were moved back to their previous brands while some were drafted to a different one.

This decision is said to have been a result of Andrade’s upcoming engagement to SmackDown Superstar Charlotte Flair.

As a result, Vega’s husband Aleister Black was also moved to SmackDown LIVE with her. Black along with Ricochet was officially sent to the red show last week. If one searches up Black’s Superstar profile on wwe.com it states that Black is now a SmackDown star with the following line in his bio:

After the 2019 Superstar Shake-up, Black set his sights on changing the landscape of SmackDown LIVE.

Furthermore, Cesaro, who participated in the main event of both RAW and SmackDown last week, is now being advertised as a RAW Superstar and is scheduled to face Cedric Alexander on this week’s show.