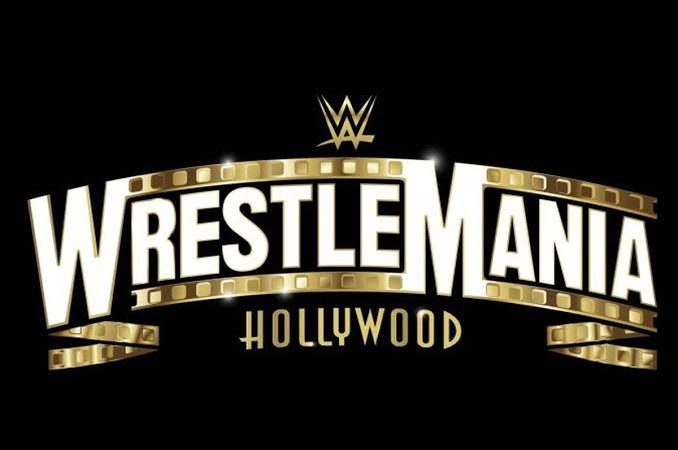 Randy Orton, the WWE star emerged victorious against Drew McIntyre after a brutal Hell in a Cell match at the Hell in a Cell pay-per-view. Thereby, he captured the WWE Championship once again. This could mean something for Wrestlemania next year.

Randy Orton vs Edge at WrestleMania 37?

It was previously reported that WWE is planning to put the WWE Hall of Famer, Edge and ‘The Viper’ Randy Orton in the main event of WWE’s flagship pay-per-view, Wrestlemania 37 next year, with WWE Championship up for grabs.

The idea was to have Orton win the title and then defend it against Edge at the Royal Rumble or WrestleMania pay-per-view.

Now that, Orton has won the WWE Championship it could mean that WWE is going in the direction as planned.

Dave Meltzer on Wrestling Observer Radio reflected on this matter. He said:

“I certainly was given the impression tonight that Orton and Edge is the direction right now for that championship.”

Edge is currently sidelined with torn triceps injury and will be out of action for four to eight months. With the victory at Hell in a Cell, Randy Orton has started his WWE Championship reign for the 14th time and has equalled his former Evolution stablemate, Triple H.

Drew McIntyre will now be out of feud from Orton and chances are high of witnessing Orton and Edge squaring off in the main event of Wrestlemania 37. The event is scheduled to take place on March 28, 2021, at Raymond James Stadium in Tampa, Florida.