Next week’s episode of Monday Night RAW will feature some solid matches as The King Of The Ring tournament has reached the quarter-finals, so we will get to see two matches for the show.

Ricochet will be squaring off against Samoa Joe and so will Cedric Alexander and Baron Corbin. It is to be noted that Cedric has a leg injury as part of the storyline.

Paul Heyman is currently high on Ricochet and so it would be no surprise if he progresses further in the tournament.

Finally, Rey Mysterio is also going to make a return to RAW next week. We will keep you updated regarding RAW once we get to know more. 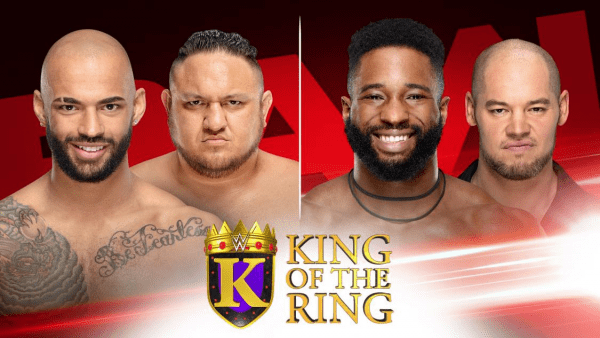