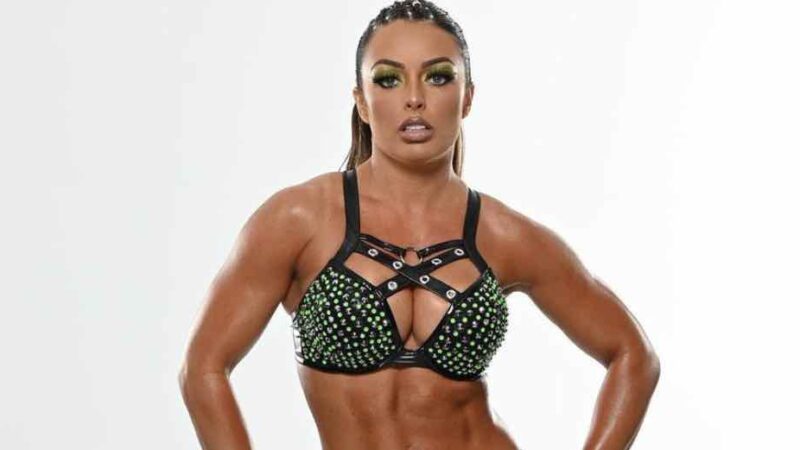 The former WWE star Ember Moon recently made some comments regarding NXT 2.0 and herself. She stood up against the matter of WWE trying to dress the female talents like Mandy Rose, who is currently the reigning NXT Women’s Champion.  During a recent interview with Chris Van Vliet on INSIGHT, the former WWE star claimed that WWE officials held meetings in NXT 2.0 where they asked stars to dress like Rose.

More details on the meetings