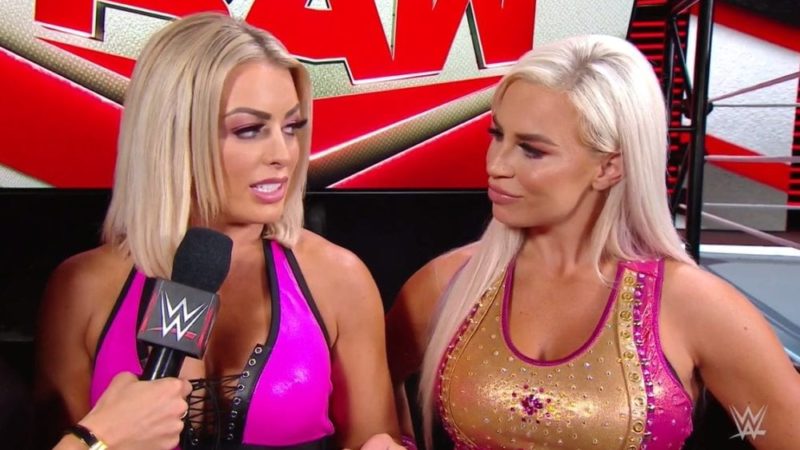 WWE Monday Night RAW has their Women’s team ready for Survivor Series. However, Nia Jax and Shayna Baszler then went after the team and now it seems they can no longer compete.

Dana Brooke and Mandy Rose were viciously attacked by Nia Jax and Retribution’s Reckoning on this week’s episode of RAW. Rose suffered an injury at the hands of Jax, with assistance from Baszler during a match. Brooke was hurt following an attack by Reckoning backstage.

Later on, in the show, it was revealed that Mandy Rose and Dana Brooke were removed from the Survivor Series match.

It was not revealed who will be replacing them in the match.