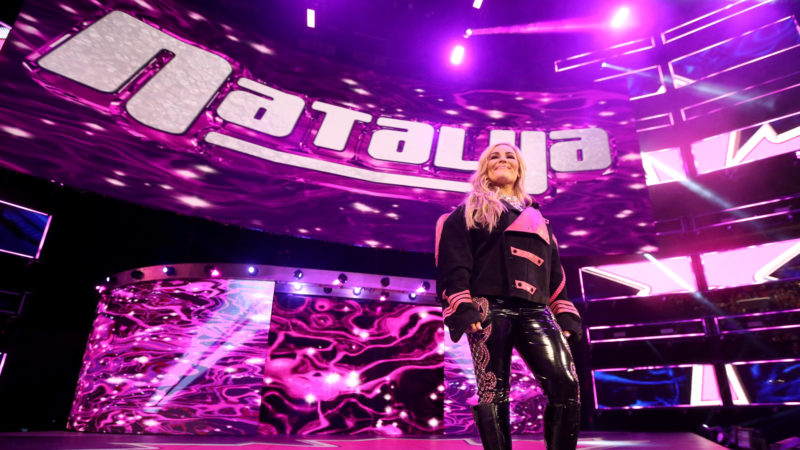 Natalya has proven herself to be a dependable performer during her time in WWE. She has gained the trust and respect of her peers through all her hard work and dedication to professional wrestling.

Mandy Rose recently uploaded a photo on Twitter, which was of herself with Natalya, Dana Brooke, Liv Morgan at the Workhorse Gym, which is Natalya and Tyson Kidd’s gym.

Scott Fishman of TV Insider replied to the tweet, where he said that she should be inducted into the WWE Hall Of Fame someday for her contributions as a WWE Superstar and also for all the help she has given to other WWE Superstars.

One day Natalya will be inducted into the #WWE Hall of Fame and not only for her contributions in front of the camera. But for also helping so many of her peers.

Mandy Rose gave a prompt reply to the tweet, saying that she agrees with him.