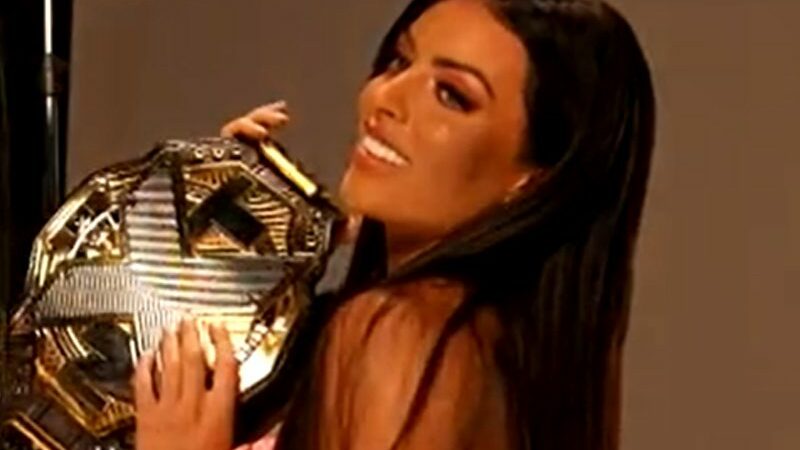 Big E was rushed to the hospital after being stretchered out of WWE Smackdown, which was caught on video, PWInsider.com reports. Big E later told fans his neck is broken, though he has told fans Saturday morning he won’t need surgery, and that there was no spinal damage. Mandy Rose said she was praying for Big E, and seemed very upset by his injury.


Nooo Eeeeee !!! Ugh ur so damn strong and the most positive human I know! Get better soon my prayers are with you! Love ya E ❤️🙏🏻🙏🏻🙏🏻 https://t.co/DU8wFDOBlc

This happened on this week’s episode of Friday Night Smackdown, where Ridge Holland hit Big E with a belly to belly and it resulted in Big E landing directly on his neck. According to Dave Meltzer on Wrestling Observer Radio, it was said that there are different levels of broken necks and that Big E might need to go under the knife and be gone for a year similar to what happened with Steve Austin, Edge and Chris Benoit.

There are different levels of break. There are broken necks that can end your career and a lot of wrestlers came back from broken necks. It could be that one-year surgery thing that Steve Austin, Benoit, and Edge had too. It might not be the end of the world but it’s still not good.