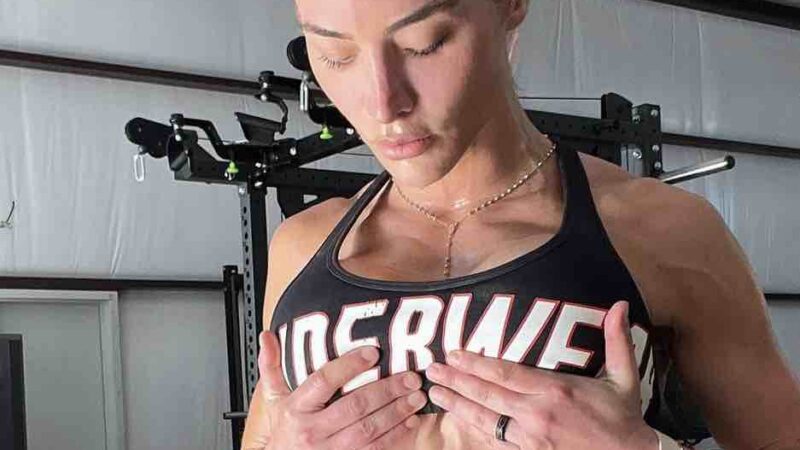 WWE posted a few behind-the-scenes photos of ‘Stone Cold’ Steve Austin from The Broken Skull Sessions episodes. In one of the pictures, fans can see Austin playing the video game, The Legend of Zelda: Breath of the Wild. Fans decided to make fun of The Undertaker after this.