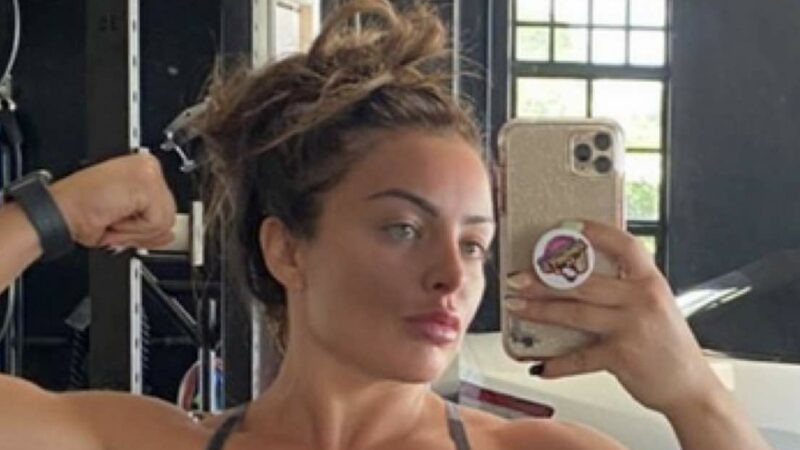 The Toxic Attraction leader and reigning NXT Women’s Champion recently took to her Instagram story section and revealed to her fans that she got some acupuncture work on her body. You can check out the screengrab below: 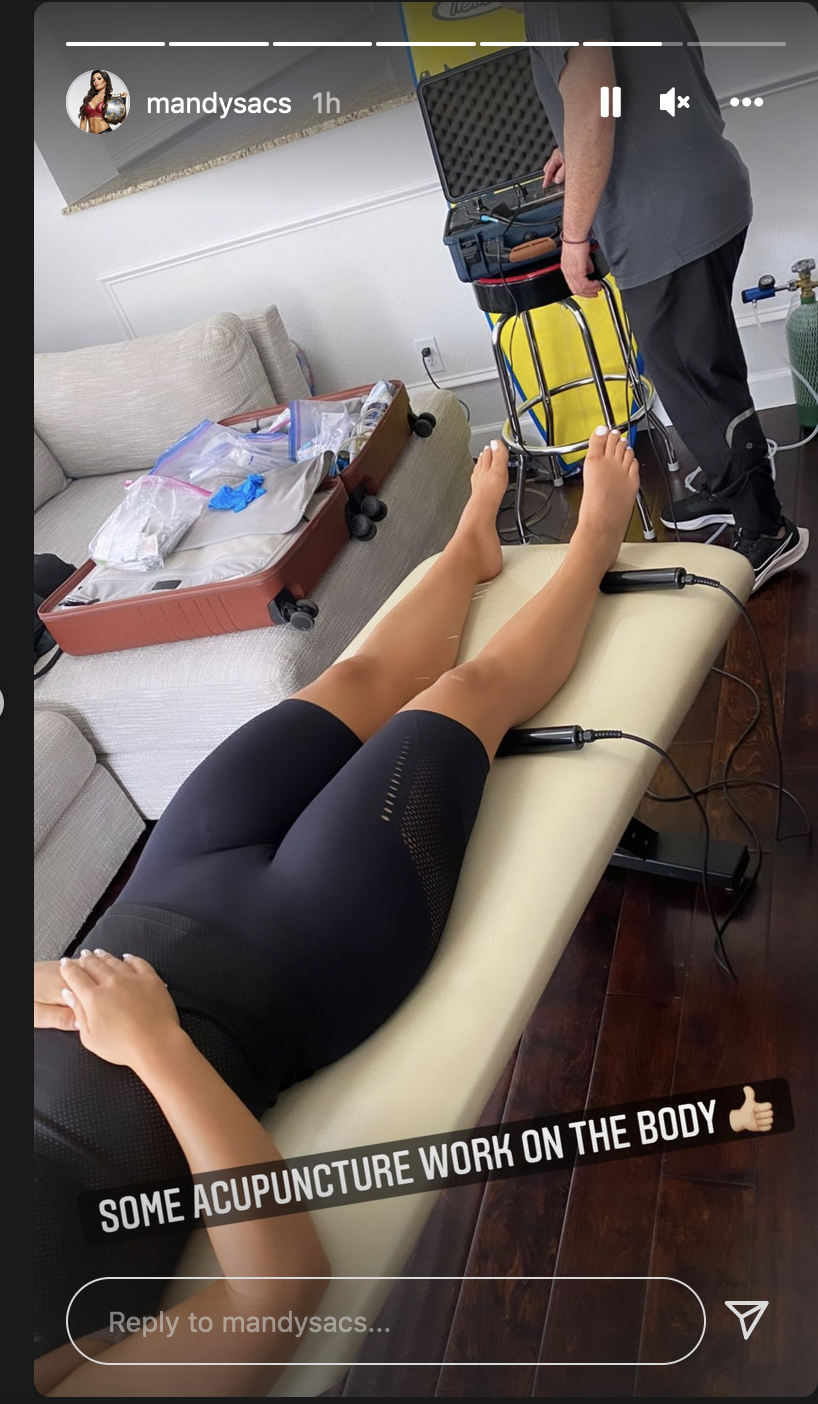 The final moments of the match saw Kai hitting the Chiropractor but couldn’t cover. Then Jayne got in and Kai kicked her and took her title, but Rose took advantage and kicked her in the head to knock her out just long enough for the pin and the win, retaining the NXT Women’s Championship. Rose is certainly set to make an appearance on this week’s edition of NXT 2.0 which has some huge matches on the card.

WWE.com has announced four new matches for this week’s WWE NXT, including a one-on-one match between Tony D’Angelo and Xyon Quinn. It was also revealed that newcomer Nikkita Lyons is set for a rematch with Lash Legend after Lash ambushed her during an interview last week.

Fans will also see “The Street Champion of the Island”, Solo Sikoa, face off against Trick Williams ahead of his NXT North American Title Match at NXT Spring Breakin’.

The current full card for WWE NXT can be seen below: