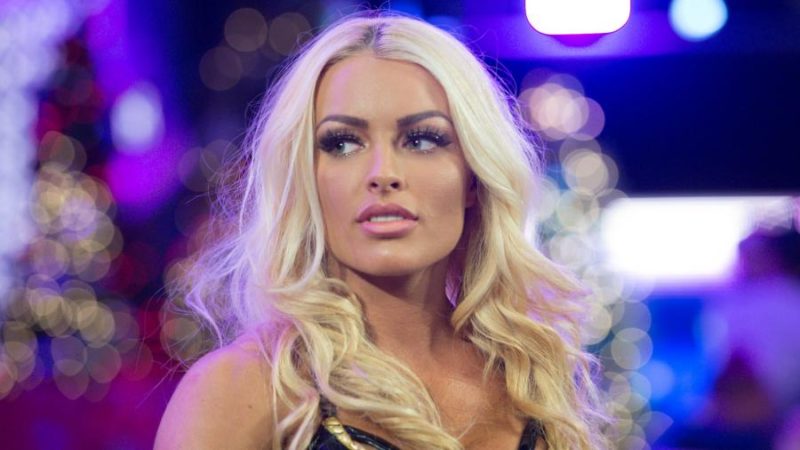 WWE tries to keep as many talents locked down as possible and it seems Mandy Rose is included in that list.

SmackDown’s Fire & Desire appeared on Bradley Martyn’s YouTube Channel for a video. During the workout, Mandy Rose revealed that she signed a new five-year contract with WWE.

It was not revealed when she signed the contract or how much she will be earning annually, but she will be staying with the company for the next five years now. She has been mentioned as one for whom WWE had big plans down the line. She is currently involved in a romance angle with Otis.