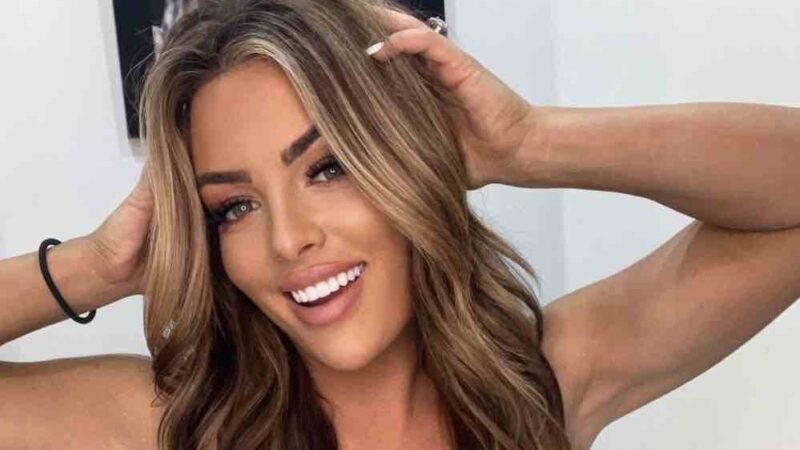 Mandy Rose was recently released from her WWE contract. She had been one of NXT’s most crucial parts of the women’s division. She had won the NXT Women’s Championship last year and went on to have a reign of 413 days and defended it ten times. However, she was released and WWE Vice President of Talent Development Shawn Michaels rewrote last week’s NXT to get the title off Mandy Rose. It was also reported that the company attempted to spread a narrative about Rose. It has come to light that Triple H never reached out to her.

While speaking to Adam’s Apple, the former NXT Women’s Champion talked about her future in professional wrestling following her WWE release. Rose also revealed that Triple H has not reached out to her regarding a return:

“Like I said before, never say never. [Did Triple H or anybody reach out to you?] No, no.”

TMZ Sports reported that the former NXT champion has made $500k off her racy videos in just one week. Her agent, Malki Kawa, informed the outlet that the 32-year-old has made a stunning $500,000 from her FanTime page since the axing. Mandy Rose, according to Kawa, will be the newest self-made millionaire by Christmas, just 6 days away.  Mandy was dismissed on Wednesday when she posted sexual photos on the subscription-based portal FanTime, a platform similar to OnlyFans, which is prohibited by WWE. Rose reportedly made one million dollars from her Fantime platform in the month of December.