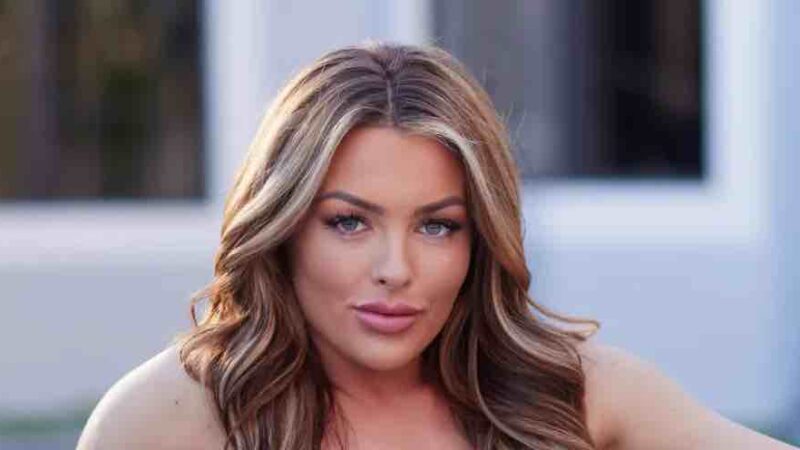 Mandy Rose was recently released from her WWE contract. She had been one of NXT’s most crucial parts of the women’s division. She had won the NXT Women’s Championship last year and went on to have a reign of 413 days and defended it ten times. However, she was released and it was also reported that the company attempted to spread a narrative about Rose. It has come to light that Triple H never reached out to her.

Mandy Rose opens up on the matter

During a recent interview with the New York Post, the 32-year-old stated that she was not told that her racy images on the video fan service FanTime were the main reason behind her firing:

Rose also took a shot at WWE, as they were ok with her posting a photo on her social media account earlier last year, which had her fully nude, only to be covered up by the two championships she held at the time:

“What’s the definition of racy? The photo of me with two titles – I was completely naked underneath, that’s considered a racy photo, right?”

TMZ Sports reported that the former NXT champion has made $500k off her racy videos in just one week. Her agent, Malki Kawa, informed the outlet that the 32-year-old has made a stunning $500,000 from her FanTime page since the axing. Mandy Rose, according to Kawa, will be the newest self-made millionaire by Christmas, just 6 days away.  Mandy was dismissed on Wednesday when she posted sexual photos on the subscription-based portal FanTime, a platform similar to OnlyFans, which is prohibited by WWE. Rose reportedly made one million dollars from her Fantime platform in the month of December. Mandy recently posted for a New York Post pool photoshoot.