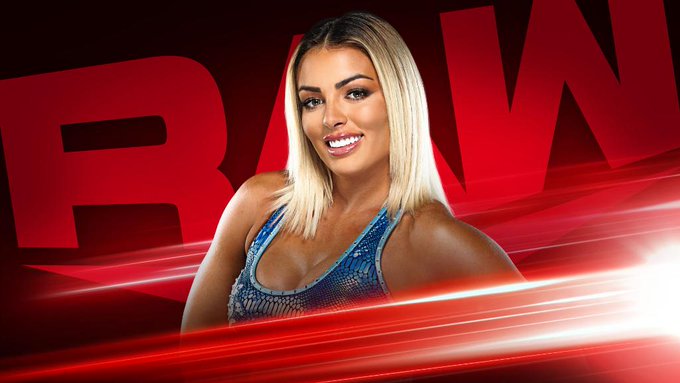 Somehow, The Miz has pulled a fast one on Mr. Money in the Bank. On Talking Smack today, the A-Lister revealed that he “called in a favor” to send Mandy Rose to Monday Night RAW.

Shortly after, WWE confirmed the move. Mandy was stunned by the revelation on Twitter.

This is just the next step in a long list of tactics that The Miz and John Morrison have done in order to antagonize Otis. With Mandy Rose, Otis’s “Precious Peach” now on a different brand, what does this mean for the greatest love of the summer? Will this finally make Otis into a more serious threat?

Probably not. After all, the odds aren’t great that Otis will pin Roman Reigns, Drew McIntyre, Randy Orton, The Fiend, Braun Strowman, or anybody else in the title picture on either brand.

Regardless, Mandy Rose is now on Monday nights.