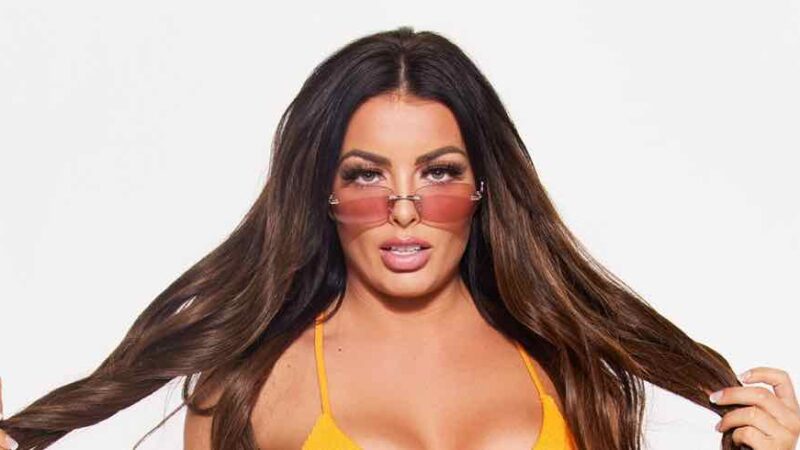 Moon a.k.a Athena recalled how she and other WWE stars had to sit through the aforementioned meetings. The former NXT Women’s Champion concluded by giving props to Rose, labeling her as ‘phenomenal.’ At the same time, the former NXT Women’s Tag Team Champion noted how not everyone could replicate Rose’s fashion and style:

Rose endured an unfortunate tanning incident at NXT Spring Breakin’. The NXT Women’s Champion was recently seen at a tanning salon on Spring Breakin’, getting ready for a ten-minute tan session. While she was in the solarium, Wendy Choo turned up the timer for an extended period as a prank. When Rose got out of the tanning bed, Jacy Jayne and Gigi Dolin gasped at her tan shade in shock, stating that she looked like a strawberry.