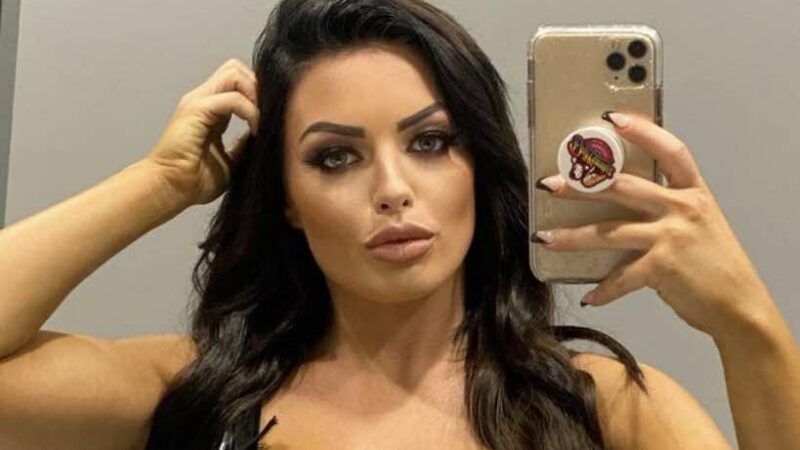 Mandy Rose has just posted a photo in her dressing room, is she the next Summer Rae in WWE? Summer Rae competed in WWE largely throughout the middle of the 2010s, from 2014 to 2017, and then left the company. She was called back for an appearance on a previous episode of Friday Night Smackdown, where it was revealed that Summer Rae will be making her return to the company as part of the Women’s Royal Rumble match.

In preparation for her return to the squared circle, Summer Rae took to her Instagram and uploaded a montage of her workout at the gym, which includes heavy squats as well. We will have to wait and see how Summer Rae will perform in the Women’s Royal Rumble match on January 29th.