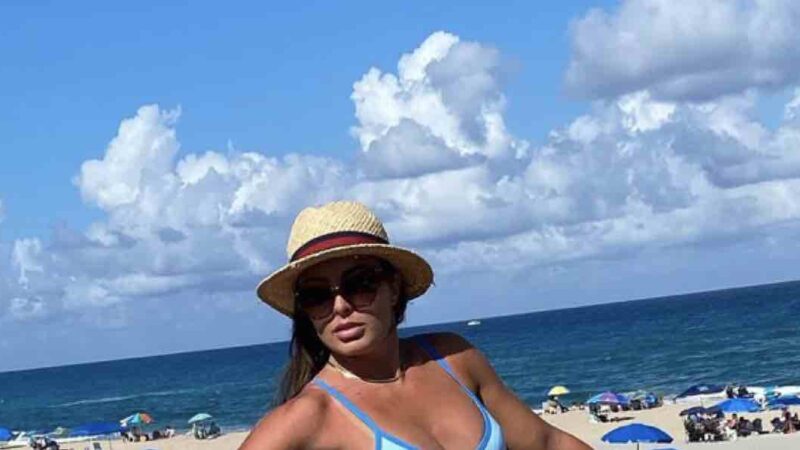 Mandy Rose posted photos with her mother wearing a swimsuit to celebrate Mother’s Day, as seen below.

The former WWE star Big Cass (now W. Morrissey) made his AEW debut on the latest edition of Dynamite. Previously, MJF had dropped hints about his debut and Morrisey had faced Wardlow in a losing effort. Morrisey was released by WWE back in 2018 after struggling with substance abuse issues, but has done an incredible job overcoming the struggles. He has done tremendous work in IMPACT Wrestling and now roped in by AEW. It was previously reported that WWE was quite impressed with Morrissey’s AEW debut.

The former WWE star recently revealed how he has had behavior issues, including being publicly intoxicated during a WWE tour. has cited depression, anxiety, and alcohol addiction as factors behind his release.

W.Morrissey opens up on dealing with the issues

Speaking to Renee Paquette on ‘The Sessions,’ Morrissey spoke said he had been heavily drinking in 2017, a year before his release, and that he let himself down with his actions.

“I was really not living up to my end of the bargain. I was making a lot of mistakes.”

Morrissey added that in 2017 his drinking was “really out of hand but easy to hide,” and that he was taking medication that he “definitely” should not have been taking with alcohol.

The former WWE star said that after returning from an injury in 2018 it was well-known backstage that he had problems with drinking and that even had negative impact on his in-ring performance. He said:

“I kept drinking and kept f***ing up… the drinking got out of hand to the point where everybody [in WWE] knew.”

Morrissey went to rehab in 2020 for the third and final time and has been able to keep clean since. He then joined IMPACT Wrestling last year.