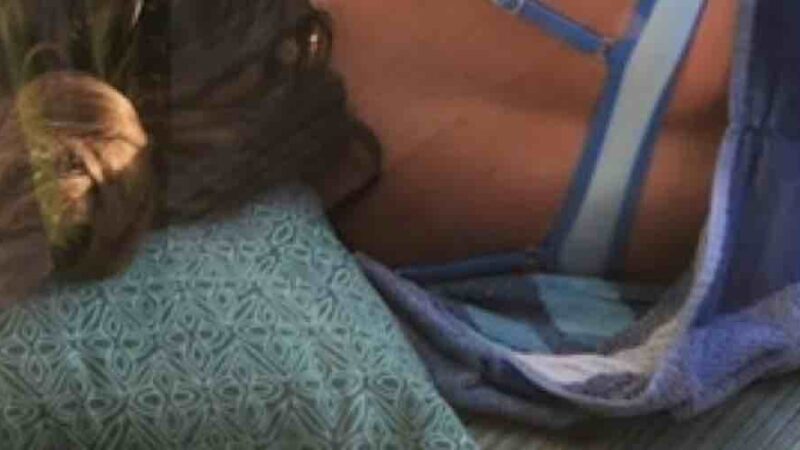 Mandy Rose has posted a tanning photo with ‘my baby,’ her beloved dog.

WWE continues to change names for their talent. They changed Austin Theory to just Austin and then Raquel Gonzalez to Rodrigeuz. Trademarks have been filed with the US Patent & Trademark Office for four new ring names already and they are not necessary any good ones.

Roxanne Perez was known in Ring of Honor and on the indie circuit as Rok-C. Cruz Del Torio is also the current name of Raul Mendoza.

WWE locked down the name Alba Fyre too. That is not all, as  “Katana Chance” has also been locked in for a WWE Superstar.