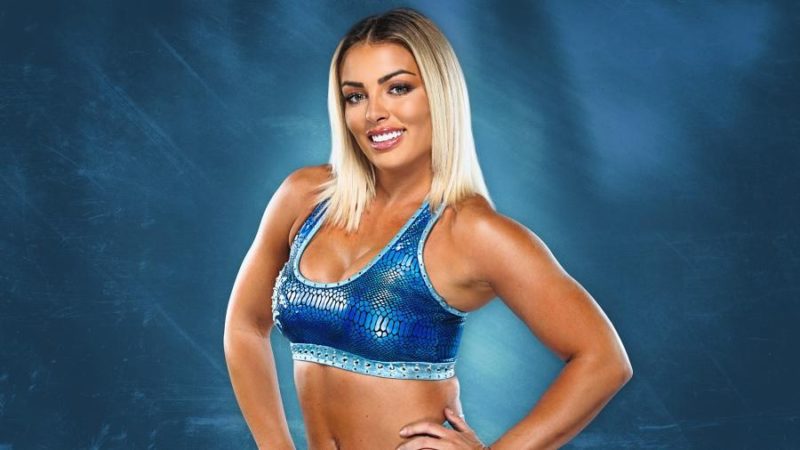 The former WWE star Tucker recently opened up on an incident involving WWE star Mandy Rose and Otis. While speaking on an episode of The Wrestling Inc. Daily, the former Heavy Machinery member spoke about the flirty Tweets from Otis to Rose during the days of NXT.

Rose and Otis previously had a romantic angle which was eventually ended. Tucker opened up on a joke that started out in NXT which was Otis’ flirty tweets towards Rose to anger Rose’s then-boyfriend, Tino Sabatelli. Bella Twins Family Surprise Divorce Revealed

Tucker also spoke on the chemistry between the two, and he revealed what Otis’ original goals were and noted what that turned into.

“He just did it on social media. He’s the man. It was just a joke to mess with Mandy’s boyfriend at the time, Tino Sabatelli. I mean, not just to mess with him, but it’s like, ‘Hey, do you think if I do this thing on social media where I just ask Mandy to be my girlfriend all the time, that would be super cringy?’ And I’m like, ‘No, dude, that’d be pretty funny, I think.’ He just started doing it and talked to her, and she was like, ‘Oh, I like it. People are into it. Keep doing it. It’s funny,’ and so anytime she posts a pic, he just takes that picture and was like, ‘Oh, Doz’s future girlfriend’ and posts it right. It just started getting over and became a WrestleMania match. Take your shot, baby.”

Otis currently is a part of the SmackDown roster while Rose now works on NXT.