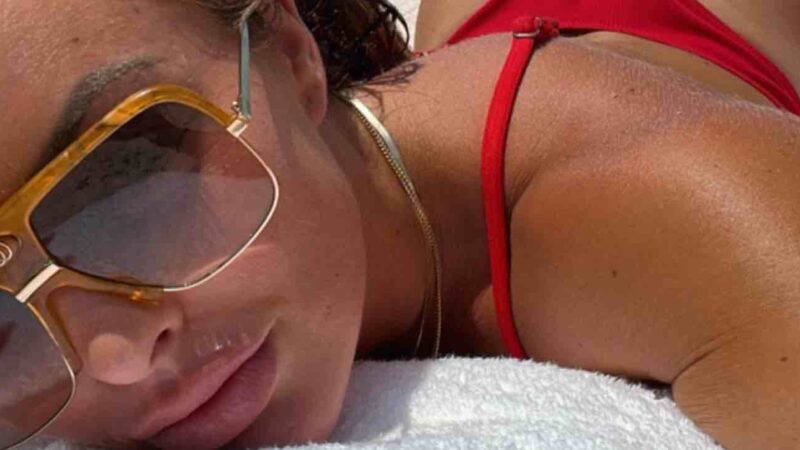 She then allegedly killed a man in a car crash recently. She is now being sued for wrongful death by the family of the man who lost his life in that wreck. The WWE Hall Of Famer was arrested recently on several charges relating to an accident that killed a 75-year-old man.

According to PWInsider, Steven deLaroche, Sunny’s attorney, was officially given permission yesterday by the Circuit Court of Volusia County, Florida to withdraw as Sytch’s legal representation.

Steven deLaroche, the attorney who had been representing WWE Hall of Famer Tammy “Sunny” Sytch in her criminal proceedings regarding her DUI Manslaughter charges in Florida was officially given permission yesterday by the Circuit Court of Volusia County, Florida to withdraw as Sytch’s legal representation.

deLaroch had filed a motion asking the court’s permission to withdraw on 6/16, leading a hearing being scheduled for yesterday in order to expedite matters and get the case moving forward.

deLaroche, in his motion on 6/16, requested to be removed, citing:

– An impasse has been reached in the handling of the case, making it impossible for the client and attorney to continue to work cooperatively on the case.

-The client has not complied with the terms of the employment agreement with this attorney.

-The client will not be prejudiced if the undersigned is permitted to withdraw.

The court order approving the withdrawal ordered all legal documents related to the case to be sent to Sytch at Indian Lake Jail in Daytona Beach, Florida.  She could either require new legal representation or request a public defender.