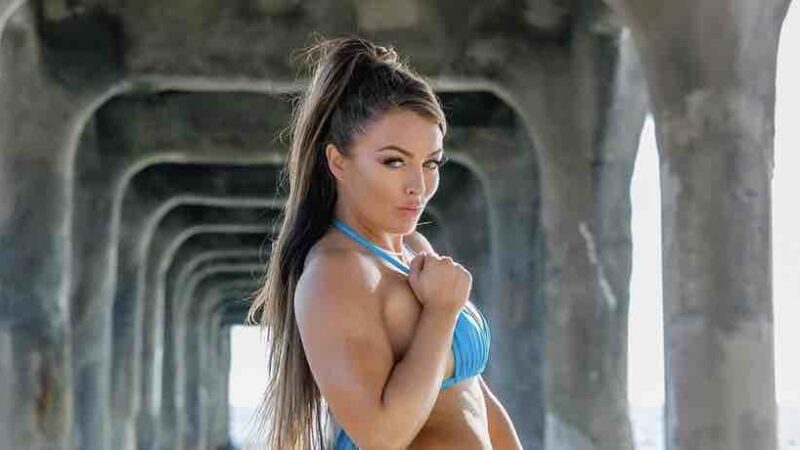 Anything is possible in the world of professional wrestling. That includes family members of pro wrestlers competing in promotions different from the ones they work for. Mandy Rose has also been having a great run in NXT so far. Mandy Rose also previously leaked a bad message from Randy Orton.

Mandy Rose used to be a couple with Dolph Ziggler on WWE television as part of a storyline in 2020. It ended after Mandy Rose turned on Ziggler at WrestleMania 36 to side with Otis. Mandy Rose would go on to win the NXT Women’s Championship at the Halloween Havoc event last year.
Rose was the NXT Women’s Champion for 413 days but she ended up losing it on NXT this week to Roxanne Perez. She was just now released by WWE For violating their protocols regarding her NSFW third party content.

Rose recently opened up about the situation claiming that she did nothing wrong by posting her premium content during an interview with the Tamron Hall Show, including a video implicating intimacy with her boyfriend in the shower.

She then recently uploaded a photo of herself wearing a skimpy blue swimsuit on social media.