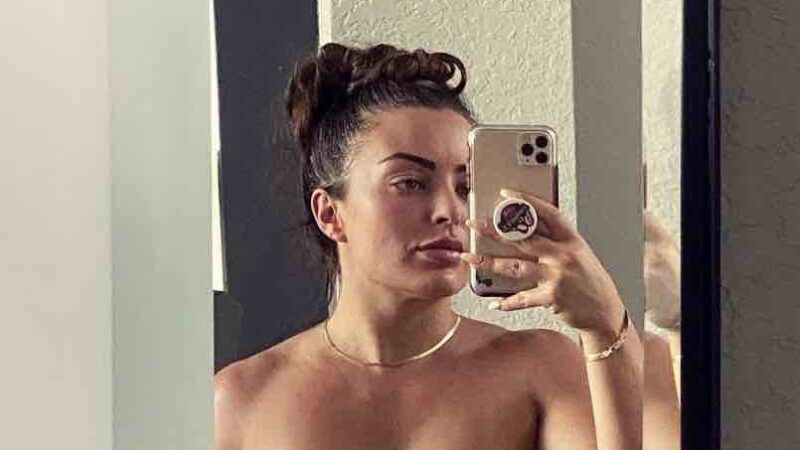 Mandy Rose and Sonya Deville posted a gym photo together on Instagram, as seen below.

The first episode of Foley is Pod , Mick Foley revealed that Vince McMahon told him to retire.

“I talked to Vince; I was so embarrassed that night,” revealed Mick Foley. “I said, “Vince, I think I’ve got to hang up the boots.’ At that point, it was the sneakers which I started wearing because of the problems with the knees. That’s where he encouraged me to drop some pounds. I said, ‘Vince, I can’t remember where I live anymore.’ He was like, ‘What’s that?’ I said, ‘I drive past my house, and I can’t remember things, and he said, ‘You’ve just had your last match.'”