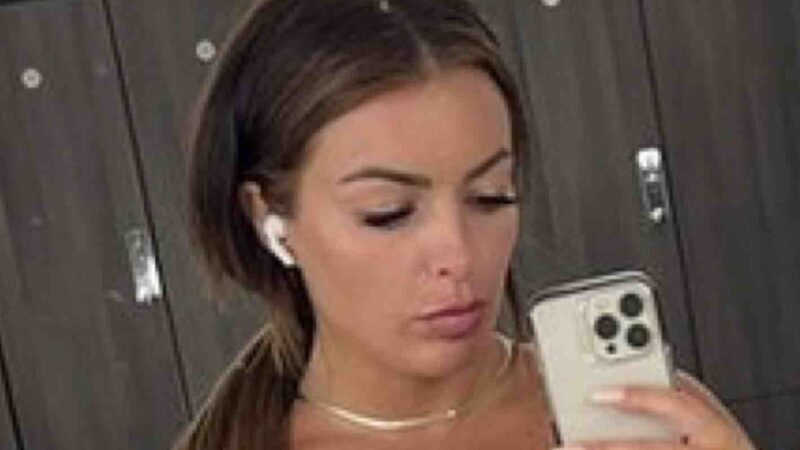 Mandy Rose is in the middle of a record-breaking title reign as NXT Women’s Champion. Recently, on NXT, Mandy would show up in a much different outfit than usual and many fans would compare her to the legendary tag team, The Bella Twins.

Mandy Rose cut a promo on NXT ahead of her Last Woman Standing match against Alba Fyre. She said she did everything her critics said she could never do, but her critics started to come out of the woodwork as some said that she stole the Bella’s style. Others, were impressed with the look.

As Twitter started to fire up with Nikki Bella comments, we saw a ton of photos start to surface of the outfit. Now, while Twitter is usually not that much correct, we have to say that it’s hard to miss that Mandy definitely seemed to pull some inspiration from Nikki on this one.

What if this is a subtle hint at Mandy going to Raw during the WWE draft? Certainly, she would fit on the roster. If she does drop the NXT Women’s championship, then maybe there is something to this as she would have to let that go before jumping ship over to the black and red brand.

In any regard, Mandy is doing what she does best and obviously as the wrestling world talking even when she is just doing an interview. We will have to see what comes next on this journey of hers.