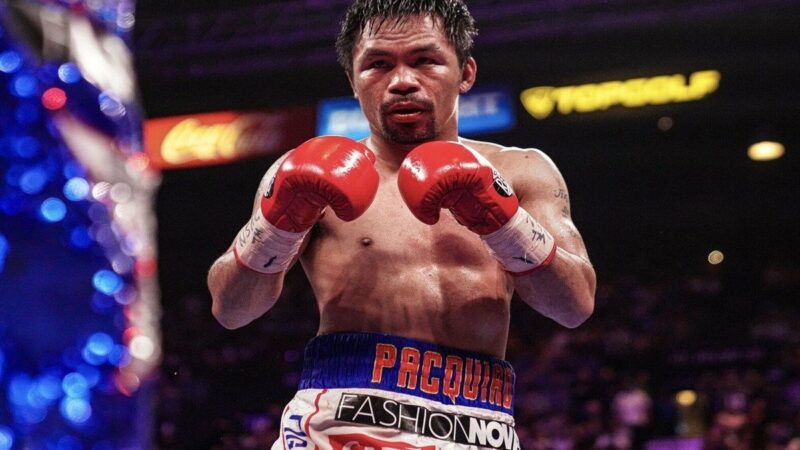 There have been doubts regarding the bout between Manny Pacquiao and Errol Spence Jr. It turns out Pacquiao will aim to ensure that the fight remains intact as per the schedule.

It was recently noted that a breach of lawsuit was filed against Pacquiao by Paradigm Sports. Its founder/combat sports manager Audie Attar had alleged that the Filipino fighter was paid $3.3 million in advance for business arrangements which never came into fruition. Dana White ‘Begs’ Khabib In Leaked Phone Call

Thereby, it was demanded to be returned. Paradigm’s legal team is headed by well-known boxing attorney Judd Burstein who has also filed an injunction seeking to block Pacquiao-Spence.

Pacquiao opened up to BoxingScene.com in a statement through his MP Promotions. He said:

“[The] Paradigm Sports lawsuit against me has no merit. I have an absolute right under the agreement with Paradigm to engage in the upcoming bout with Errol Spence.”

The exciting bout is set to top the Fox Sports Pay-Per-View event and it is slated to take place August 21 at T-Mobile Arena in Las Vegas.